Why Vending Machines Should be Allowed in Schools 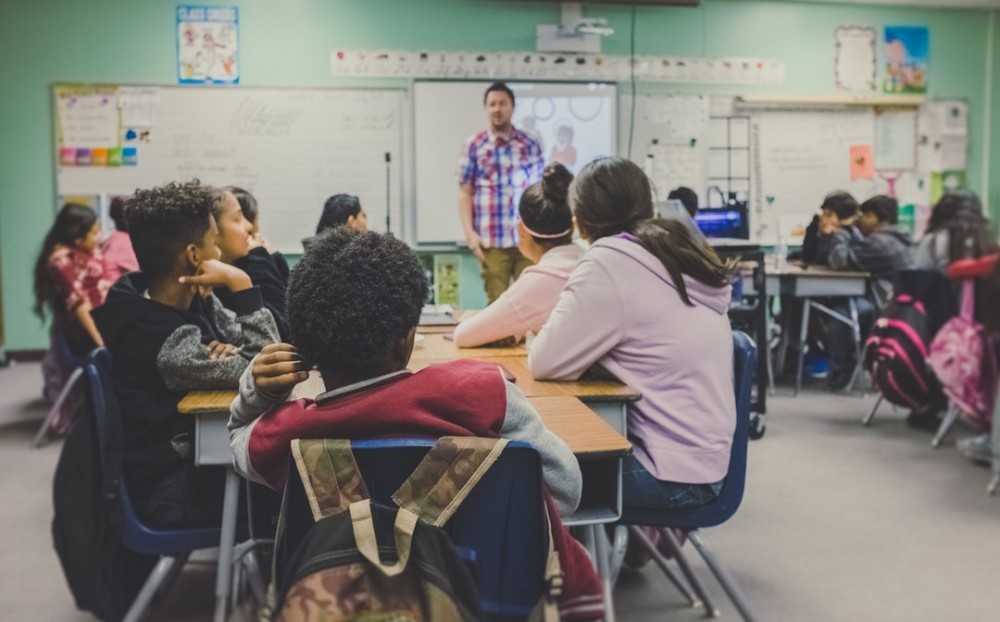 In the early ’70s, the food and drug administration passed legislation to allow vending machines in public schools.

These first machines were filled with snacks of no nutritional value and sugary soda water. Soon, a negative stigma became attached to these snack machines. 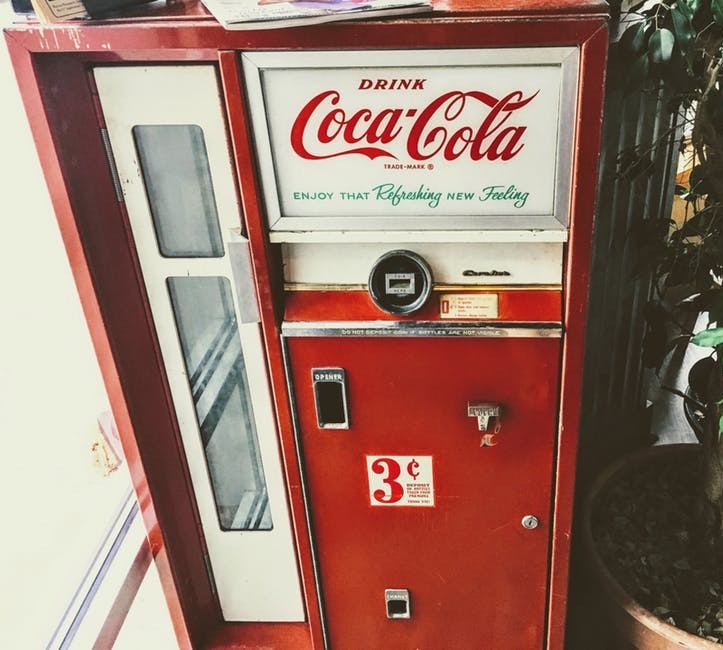 Parents of school-age children began to protest against vending machines being allowed in public schools. Health reports were released, blaming the American obesity epidemic on the easy access young people have to these machines.

By 2013, almost 1/2 of all public school districts had banned vending machines.

But is the debate really about vending machines or what is carried inside the machine? A 2012 study released by the Sociology of Education, found no link between student obesity rates and the sale of junk food on campus.

In the end, it concluded that there was no difference between the kids who had access to junk food during the school day and the kids who did not.

Take a walk into Costco or Sams and you will see giant size portions of every kind of junk food imaginable.

Maybe America’s battle with obesity is rooted in the fact that portion sizes have increased in the foods bought at grocery stores and what is consumed in restaurants.

Are we a society filled with parents, looking to blame anyone but their own selves?

Is the obesity epidemic more about parents refusing to be held accountable for modeling poor nutrition?

Today there are many more healthy choices available in vending machines. It’s a new generation of snack machines built around eating and drinking clean. But the battle continues. In 2014, after years of pressure from nutrition advocates around America, the US Department of Agriculture issued new rules regulating fats and processed sugars. Some specifics in the plan include:

– Snacks will need to offer fruits, vegetables, or dairy products.

Also included providing protein-rich foods. Overall the machines need to provide a quarter cup of fruits or vegetables at the very least.

– All schools can sell water, carbonated water, plain low-fat milk, flavored or unflavored fat-free milk, soy milk and juices made of only fruits and vegetables. In high schools, the rules are a little bit different. the schools are also allowed to sell caffeinated sodas as large as 12 ounces, but containing no more than 60 calories.

So what does it look like now to be a young student walking through the school hallways in search of a quick snack?

The kids can now find chef salads, protein bars, nuts, low-fat chips along with flavored waters and other low sugar drinks. Despite the new regulations put out by the Department of Agriculture, school districts are still facing battles with parent and nutrition groups wanting to eliminate vending machines from all schools.

America is facing a crisis in education.

There are school districts that struggle to maintain even the most basic standards in equipment such as, desk, computers, and athletic facilities.

Many public school parents remain unaware the schools generate a profit from the sale of vending machine snacks on their campus.

This is money that can help schools secure new high tech equipment, make improvements to sporting facilities or help fundraise for special events such as prom.

Vending machines are not only about snack foods and drinks.

A school could carry machines that contain sunscreen or toothpaste. What is school supplies were made available through the machines?

A student who forgets their #2 pencil for that big test, can just slip some coins into the slot and problem solved.

The vending machine industry is continuing to make improvements in the quality of snack food and drinks.

If public school parents and families learn to embrace these changes, school districts around the U.S could benefit, which could mean America’s children benefit from more opportunities in education.

Is It Ok to Eat Raw Pasta?
Vending Machine Business Opportunities
How Long Can Juice Sit Out?
Can You Strain Through Paper Towels?
Can You Wash Mold Off Garlic?
Why Was Skittles Gum Discontinued?
High Security Vending Machine Setup
Best Way to Reheat Kfc Biscuits?
1/2 Cup Raw Rice is How Much Cooked?
How Many Thirds Make a Half a Cup?
Tweet
Email
Print

link to Can You Drink the Juice From Canned Beets?

Can you drink the juice from canned beets? The answer may surprise you. While most people don't think of drinking beet juice, it is actually a very healthy and delicious way to get your daily dose...

Mushrooms are one of the most versatile vegetables in the kitchen. They can be used in a variety of dishes, from soups and stews to salads and pasta. However, when cooking with mushrooms, it's...