Here in Vancouver, BC where the cost of home ownership is sky-high.

There are lots of people who just gave it up already in the quest of finding the perfect abode. 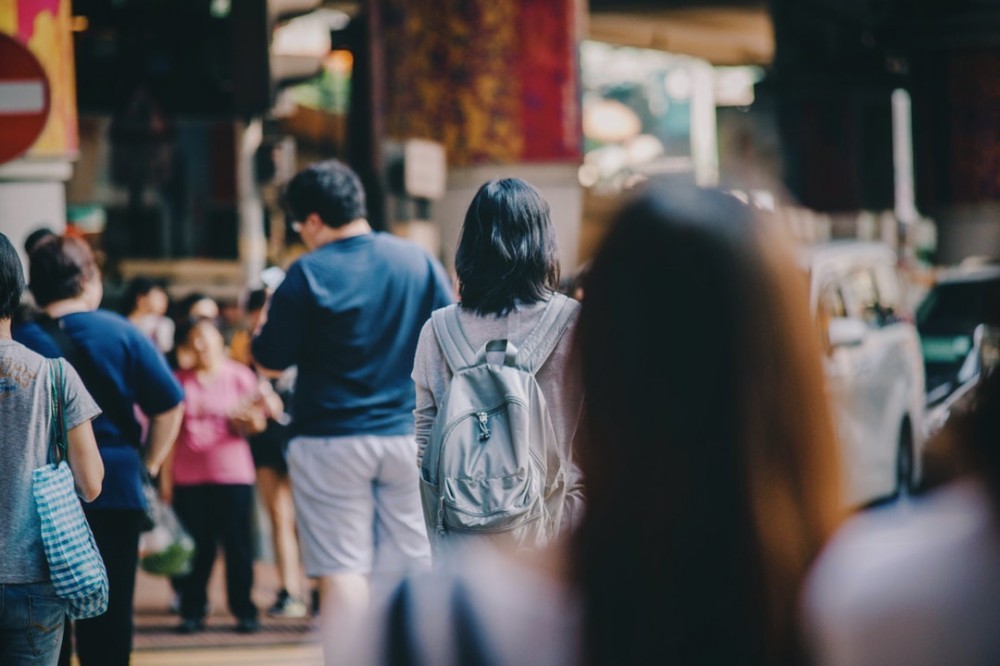 I grew up in the Philippines which i mentioned numerous times on my posts. I moved to numerous places. After finishing university i really wanted to be independent and not clingy. 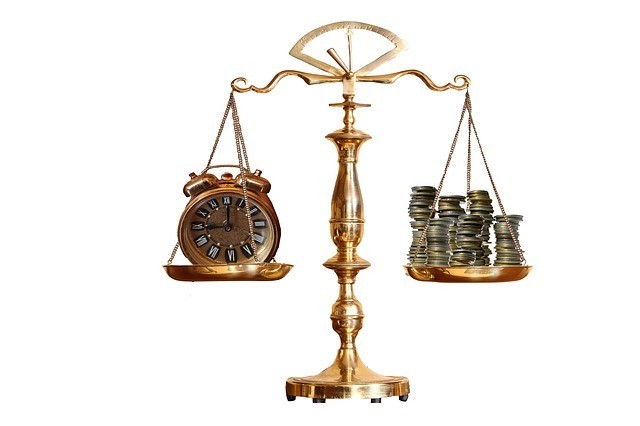 I forced myself to make it in Makati City where there were existing giants in the business arena.

I wasn’t endowed with millions for investment even thou my dad was a successful lawyer and had built his insurance company and my mother a successful teacher and Realtor. 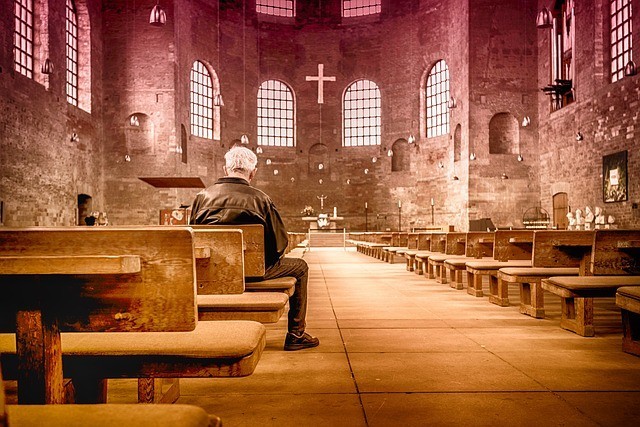 When i was very young, i constantly prayed to God ( in Philippines everyone is catholic by default and you don’t have a choice ) and i wanted to be my own boss.

I’m contemplating that i work for myself. All the opportunity came along was within my grasp whether it was small or big. 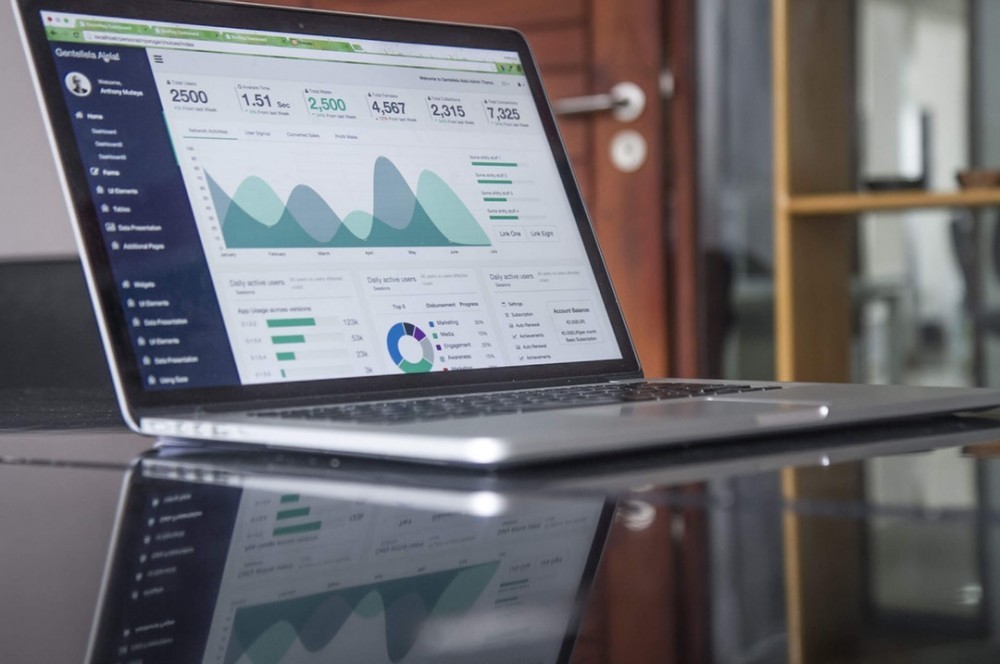 With some money in hand i think that its just paper and always think of investing for a bigger return. 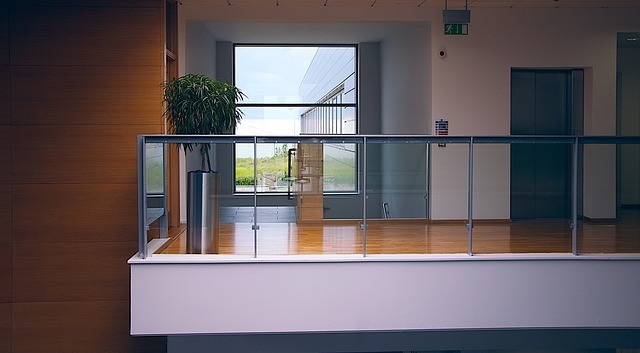 Most times i had to forego the luxuries in life and just thinking that this money that i have on hand is better to put into something that is not depreciating and have more returns. 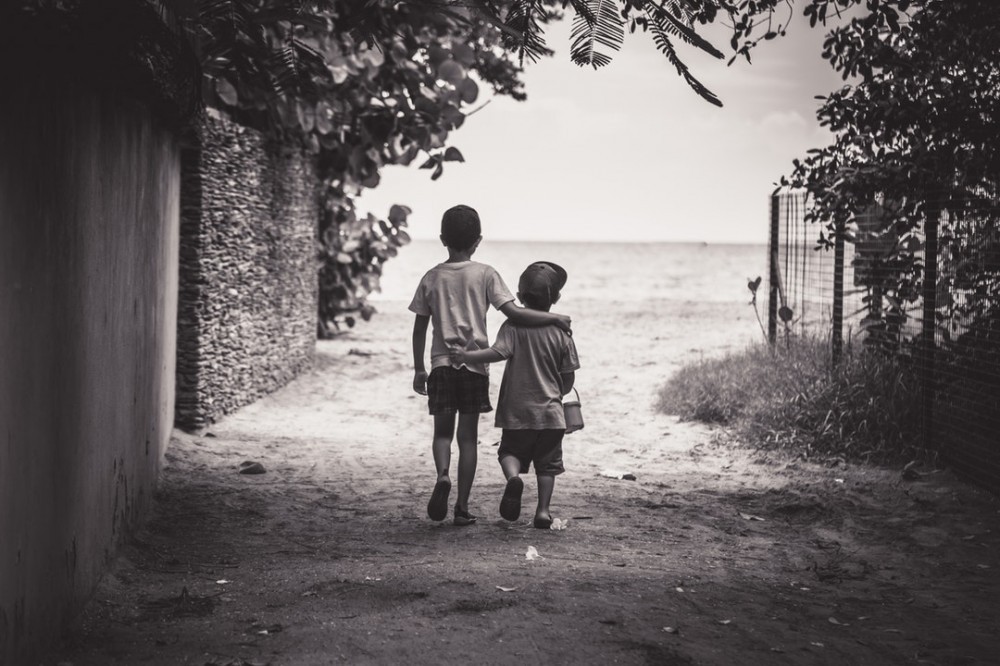 As i was growing up as a kid, my big brother is already successful in his ventures. He was a wide reader on successful people and i vividly remember that he was holding a Lee Iaccoca book.

He told me that there are a lot of Japanese companies that doesn’t make money in a few years as a strategy. 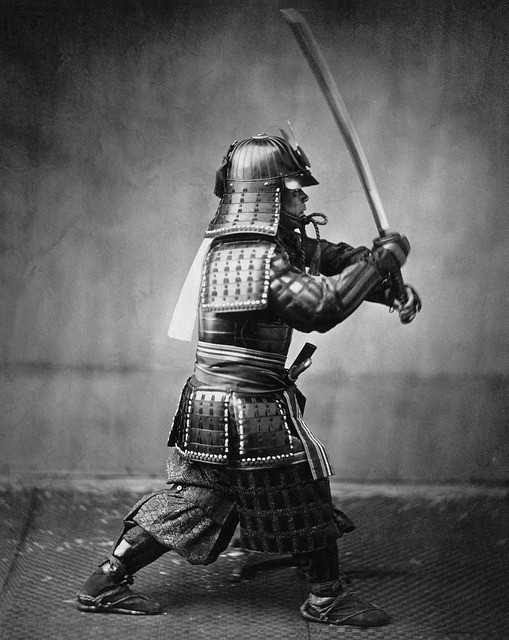 Those kinds of companies weed out the small players and think of long term.

Long term growth and strategy is the key to success even thou you are loosing money now ! It is that if you can endure and make it through for a period. It is a test. Once you grab and get hold of the opportunity given to you then you will reap and harvest for years to come. 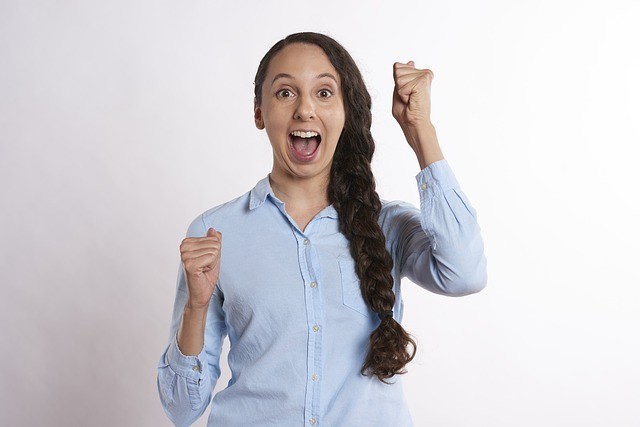 During my early vending days. There was this giant courier company that i was awarded and sold to. Of course i have to perform as a new vendor. 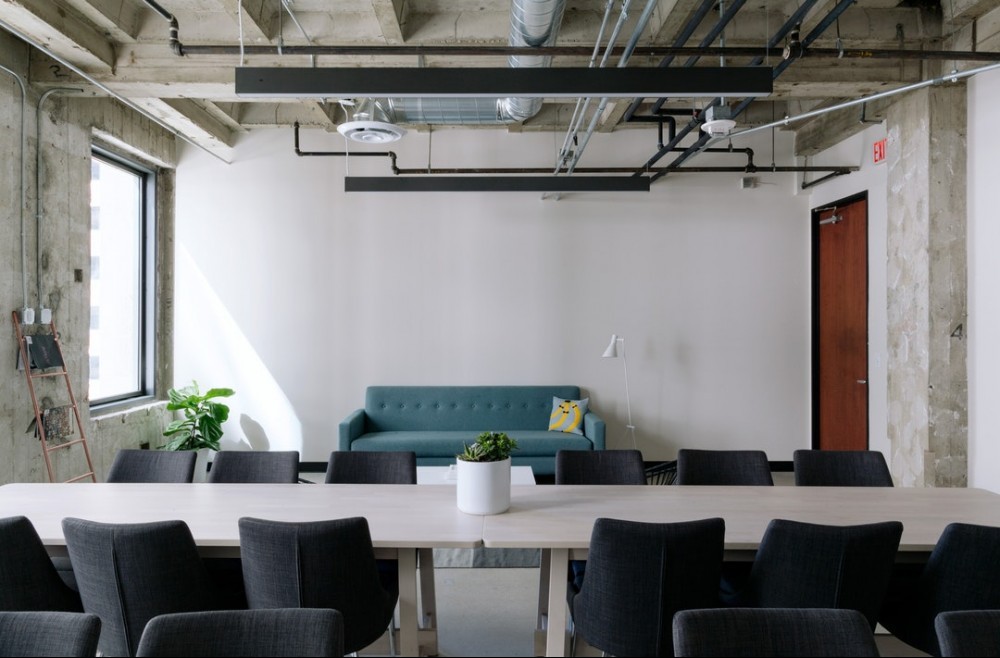 The giant courier has 2 large facilities which i service and the smaller location has a lunch room and for some reason the temperature inside is very hot.

There was a snack machine inside and the chocolates always melts.

So during my early vending days, i got hold of a supplier to order a refrigerated combo vending machine and chocolates are not melted anymore.

I endured and was in the negative territory for around 3 years to pay for the high end combo vending machine. Then of course it is just these couple of years that i have been making a bit.

You see a new combo machine is around $8,000 +, i was still at that time but it was my long term attitude that lead to good business practice.

In business, it is not always the short term thinking. Everyone thinks that you have to make a buck on every transaction, but it is not the case if you are in for the long haul.

Because if this incident, the supplier was very happy and continued to deal with me. 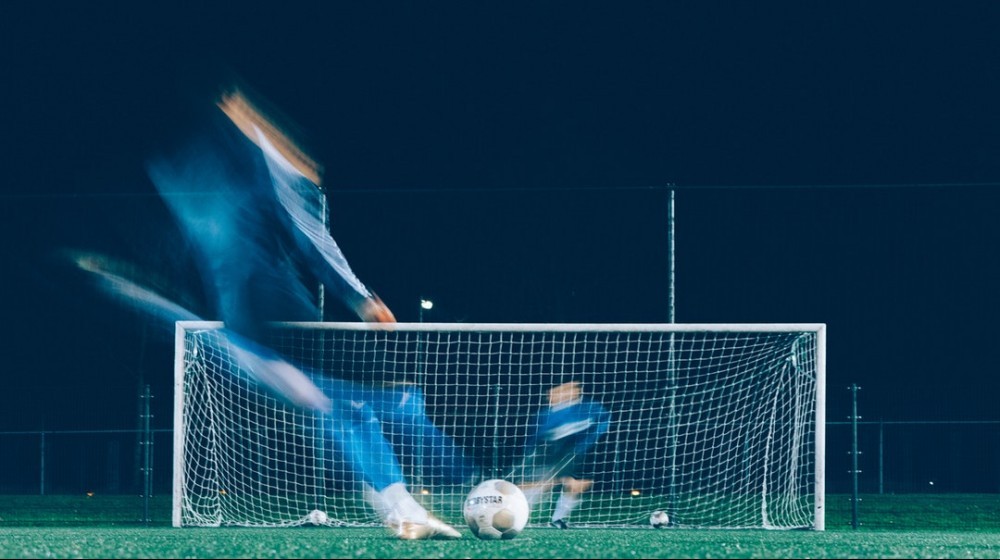 The hotel location i got in the back of my mind is for the long haul even thou there are many numerous attempts on vandalism and i had to pay and repair the damages.

Sometimes if you buy a brand new $8,000 vending machine seems ridiculous but if you think about it and if you think the long term objectives then it would be a deal.

$8,000 can be spent on luxury or even a trip to Europe or Exotic Asia for a family on summer break, but that kind of money is gone. If you place it on a vending route even though you think the figures doesn’t justify, it will make sense because it will be producing income for you for many summers to come !

And maybe if the promised location performs well even after paying the 3 years terms then rewards will be saving up every year for your summer vacation to Europe or Exotic Asia from the ridiculous priced brand new machine + location !

Most people won’t get the logic. You have to have the guts and always be moving forward.

Nothing can come out with procrastination and being too conservative in parting with money.

Money will always be there, it is just the methodology on having to have it wisely placed. For sure, it will not be a bank.

Does Salt Kill Bacteria?
How to Buy a Vending Machine Route
Why Do My Farts Smell Like Potatoes or Potato Chips?
Why is Celery Served With Wings?
How Much Salt to Put in Rice?
Do You Measure Rice Cooked Or Uncooked for Calories?
Will Chips Get Soggy In The Fridge?
How to Measure Rice Calories?
Healthy Options Vending Machine - Latest Craze in The Vending Industry
How to Drink Buchanan'S 12?
Tweet
Email
Print

link to What to Do With Expired Soda?

Most people don’t think twice about tossing out a can of soda that’s been sitting in the fridge for a few weeks past its expiration date. But what if there were ways to recycle or reuse that old...

Continue Reading
link to Is an Aluminum Colander Safe?