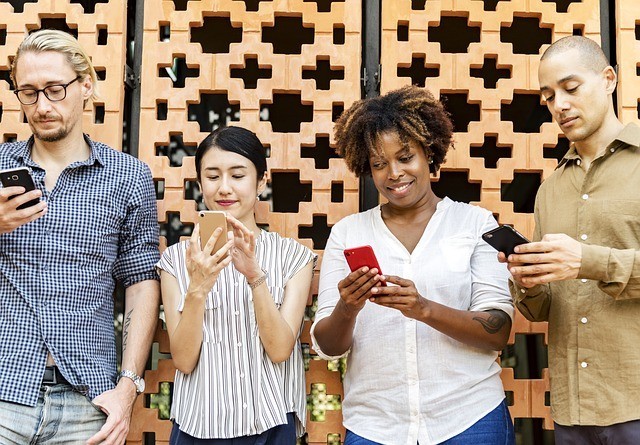 When i was doing the vending machine business in the early days, i was introduced to a location in the east side part of town.

I was a newbie and most of my locations back then was in the offices. 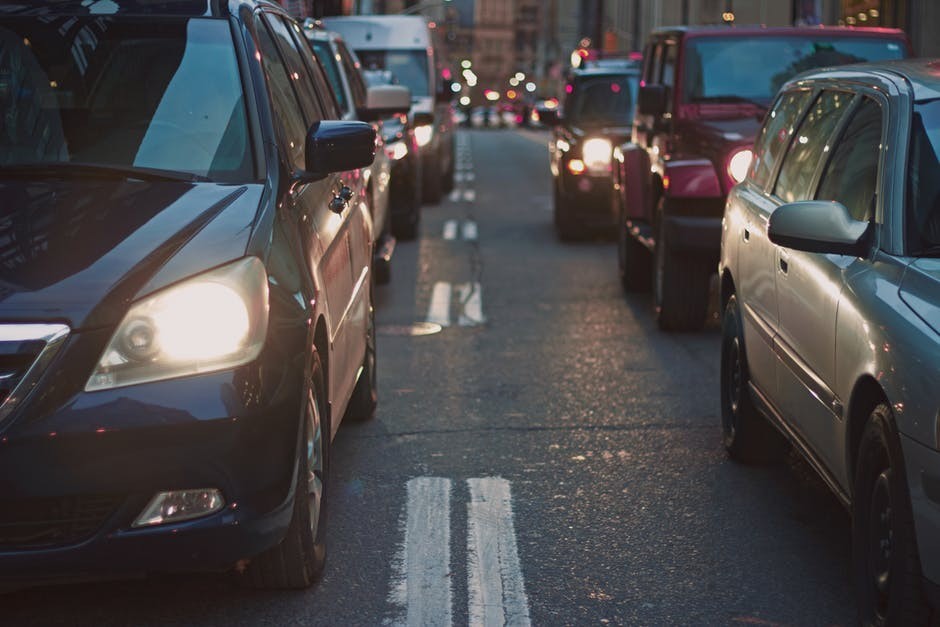 I just abhor the idea of going to downtown and the streets are in such a maze.

I finally gotten used to it and there is much more opportunities in the main city than finding locations in other places.

I had some decent margins and was happy to visit a location and just collecting $20 to $50 dollars per location during my early vending days.

I simply enjoy the freedom and flexibility of doing at your own convenience and not hearing to people who likes to throw their weight around you all the time when you are acting as an employee. 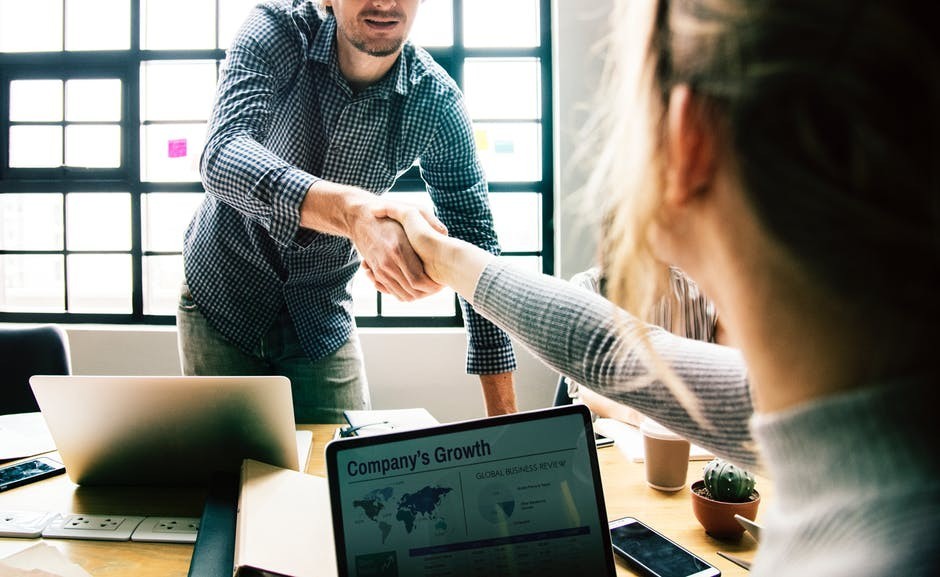 I was acquiring locations in the west and east side and i had a chance to talk to a big vendor.

As a vendor who didn’t grew up in Vancouver. There is honestly no discrimination on my part as a vendor visiting the west side and east side locations since they are all customers. It is my obligation to treat everyone the same and high regards with locations that are outstanding in performance. 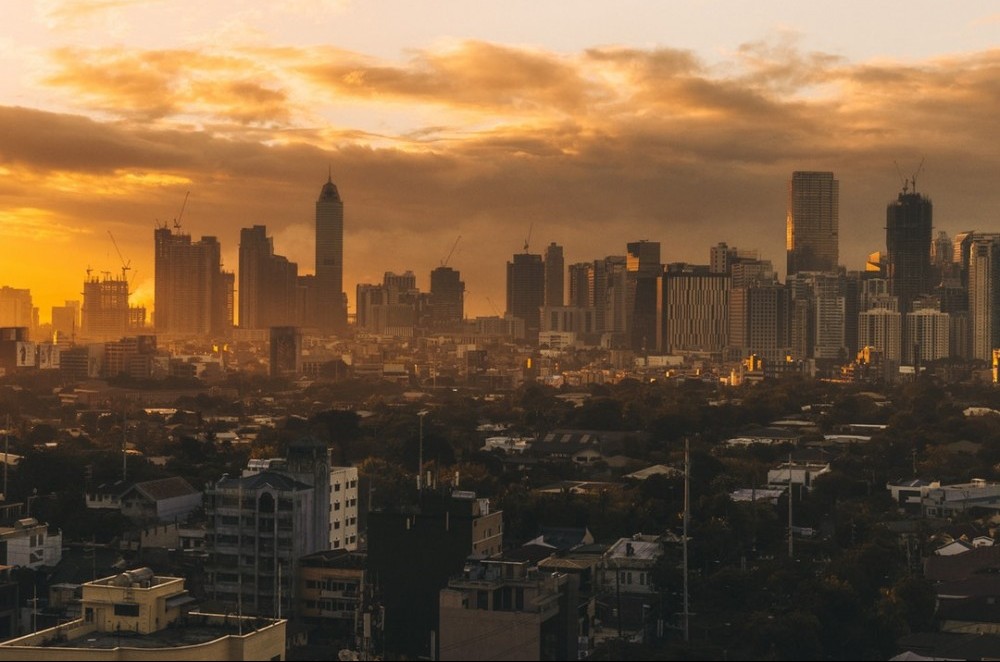 When i was in the Philippines there was strong distinction on which neighborhood that you are staying. The neighborhood there is in extreme differences.

On the boundary where you cross all establishments are extremely chic and pretty expensive and is not in anyone’s reach.

Whereas on the other side, everything is cheap and affordable but you have to be very alert on security especially your house, everything has to be checked all the time to avoid break ins and theft.

But from all of these comparisons, there is no east or west borderline in the city where i live in the Philippines.

I lot of people in the expensive neighborhood is reluctant to associate and do business in the other side of the boundary, i think you get the picture and consequence if you do business with less prestigious establishments. Maybe you run the risk of bouncing checks and insufficient funds. 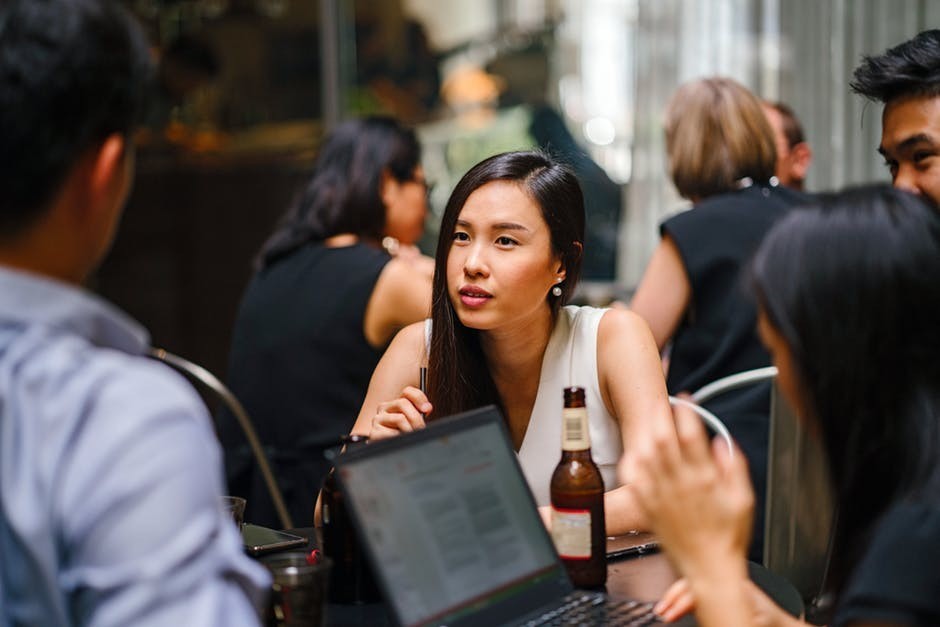 During my tenure in the Philippines i was very flexible in conducting my business in all sectors of the neighborhood.

I had no discrimination on which part of the neighborhood when i set my foot.

This comes back to the retired vendor here in Vancouver that is selling his locations to me. I asked him if he has locations in the east side part of town.

He told me he just likes to stick business in the west side and mostly offices and big companies. I understand his plight because he doesn’t want to deal with people complaining all the small things when you have a location in the east side.

I just shoved aside the idea on doing business in the east or west, it was just like when i was conducting business in the Philippines, whether i was in a slum neighborhood or high end it doesn’t matter as long as people pay me and i just provide outstanding service.

In the west side everything is very well laid out and people like more variety of products and sales is as strong as compared to the sales on the east sectors.

On the contrary, if you are venturing the east side locations, you have lower prices on products but there is more sales. It is more on the bulk sales that you get when you are in the east side of town. 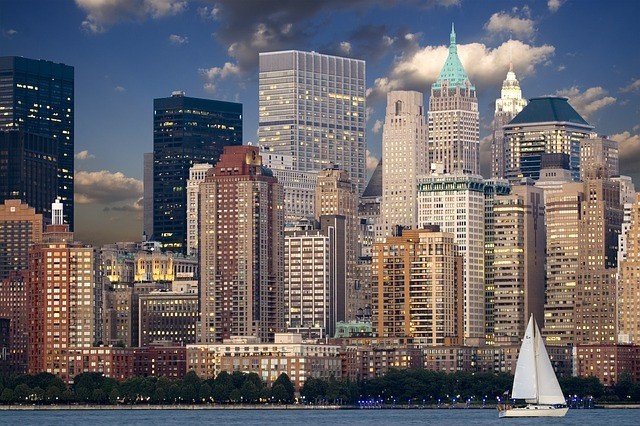 On the west end you have to have a variety of products and offerings and the prices can be varied. Thus your sales is the same when selling common products which are found in your machines on the east side locations.

To be truly succeed in any form and type of business, you have to be flexible in whatever you do and wherever you go.

The downside in the east locations is that sometimes i feel im in the Philippines with people shouting, comments, negative feed backs, asking for freebies all the time etc etc but it boils down to just doing your business and being flexible with all kinds of locations.

Every self-employed person according to my observation is quite flexible and have a certain emotional intelligence when dealing with all sorts of events that evolves around their businesses.

Being on a one track mindset will get you nowhere and perhaps you will be ending in a dying business!

It would be absolutely essential to provide good service to everyone and treat everyone the same to stay afloat.

I heard some stories on some security following certain individuals who looks suspicious when entering local stores to buy things here in Canada.

Sometimes it is not the surface on judging people, i really wanted everyone not to be a shallow hollow mental attitude in all aspects of life.

In order to have a 100% entrepreneurship mindset these thoughts are to be repeatedly inculcated and this doesn’t come with your university education.

Flexibility is the key not only in business but also in relationships where you can to give way on certain events and situations.

What Happens If You Microwave a Fork?
Can Salt And Vinegar Chips Cause Mouth Ulcers?
Can I Cook With Fridge And Freezer Baking Soda?
New 12-sided Pound Coin In UK Entering Circulation
Can You Freeze Carbonated Water?
Are You Scammed into Healthy Vending Machine Business?
What Has Legs But Doesn'T Walk?
How Long Can You Leave Reddi Whip Out?
White Dots on Mango Slices?
Are Rooster Or Desiree Potatoes Best for Chips?
Tweet
Email
Print