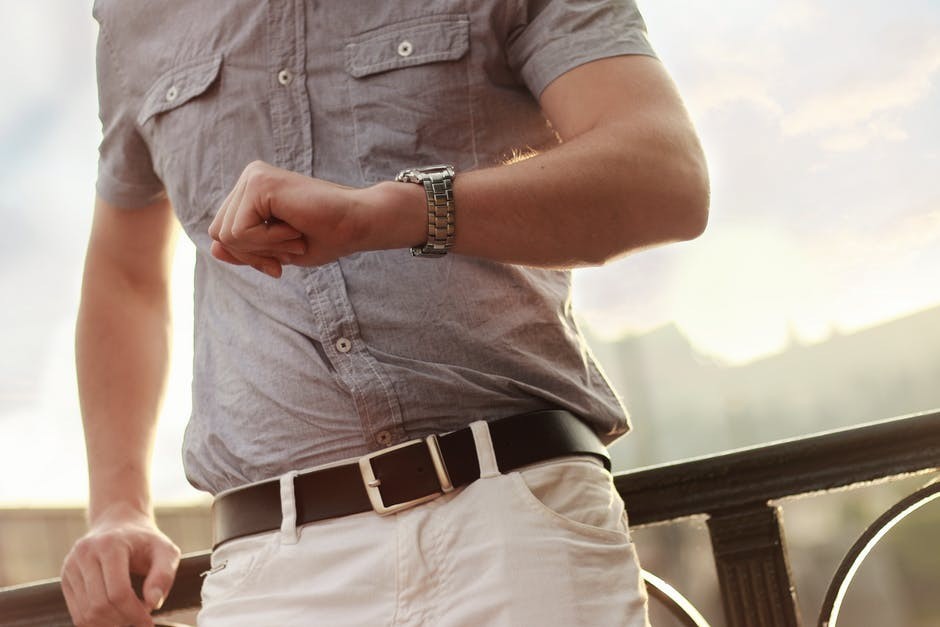 Every day is busy for a vending machine service operator.

I recalled that during my early days of vending business, there were occasions that because I was in a hurry, I forgot to close the vending machine !

When you are at an extremely busy location sometimes you lose your composure and always in a rush and forget things like : vending keys, tools, vending machine unlocked 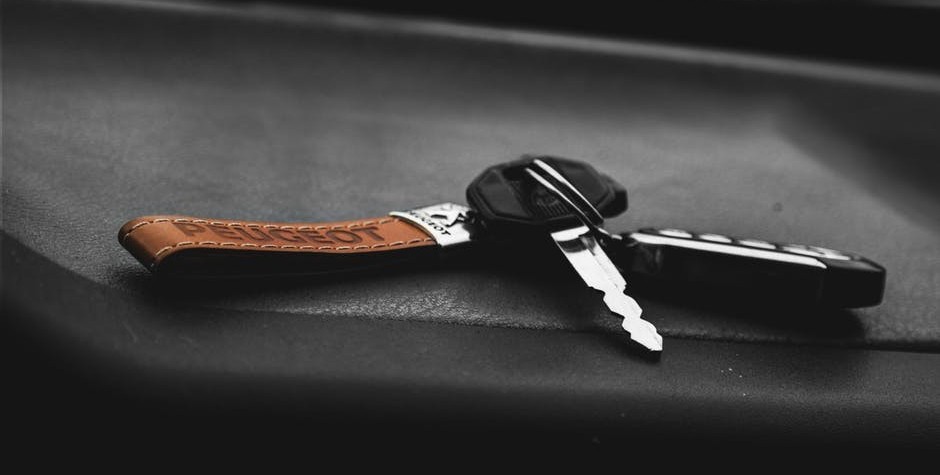 Did I tell you at there was an instance that I forgot my vehicle keys inserted in the ignition and the van was locked ?

This was around two years ago when im servicing machines in a very crowded and rowdy location.

I learned a lot of lessons that you should only do certain actions like moving or operating other people’s property with the consent. If you try to move, touch or operate things that is not yours you will get into big trouble. Here in Canada there are so many rules and regulations to consider.

Unlike when I was still in the Philippines, sometimes you just move the person’s belongings or lock doors that are unlocked without ask the owner and get a very positive feedback for such an initiative.

Here in Canada if you act accordingly without being told to do might even get into trouble since it is not your property and do not have the right to touch, move or operate. Everything you do needs permission from the owner.

So most of the time, it is better to leave the things the way they are.

I have a location in a public area that has another vendor’s machine besides mine.

Even thou I have a rival vending machine beside me, I instinctively talked to the security to inform the vendor to secure his machine since it is left open. I dare not to lock it on his behalf, because maybe he went down to get his goodies and might be coming back or might accuse me of trying to play pranks on his vending machine.

I hurriedly left this location since I have a homeless vending machine that has found a good refuge in another public place.

This time I went to set up this vending machine at another public place in a secured spot with security fab access. The vending machine was deemed homeless when it was during the spring time towards summer when there are a lot of renovations going all around the lower mainland.

During that time I thought my business is going downhill.

I had a thought why is this situation happening to me back then ? I had around three to five locations which are actually doing major renovations. The location do not have the intention of getting rid of me because of bad service.

It seems that during the spring and early summer it was like everyone was with the wavelength of making changes in their lunch rooms and changing the wallpapers and flooring. Some companies are downsizing to rent out the extra space.

The business here in Vancouver, BC is always on the arena of acquisitions and mergers. Other companies have to inflict some serious downsizing or even run out of business. You will have noticed that a lot of small self-employed businesses capital resources run dry after a couple of years. If they survive the 3rd year then they would be slaving for the most part of their life by working for sustenance of business with minimal vacations.

In a very expensive city, it’s somehow invites new flock of people who just likes to work all the time and wanted cash injections from foreign migrants on establishment of new small businesses.

Going back to the vending service industry.

Sometimes it would be wise to talk to extremely strong locations to add machines since you know that sales will dramatically increase if the machines are updated and especially if it comes with everything : bill validator and debit credit card readers.

I left to a location that is still in the vicinity of downtown and I just wanted to show you that all the public places are vulnerable to theft.

This particular location was vandalized many times with different methods.

What I did was to install a puck lock at the side of the vending machine and access the key through the back of the puck lock.

After this installation I was not vandalized anymore.

There was a time like two years ago during the summer months I had several vending machines located in public locations that was vandalized every week. I don’t know if this is the same person who was caught by the police.

The theft in Ottawa was worst where everything is destroyed, here is a news link.

I guess the more exposure you get in the public locations statistically would have more break ins and problems on your vending machine business.

This is a short and brief article since everything is straightforward and just wanted everyone to see that in the vending machine business, you still have a form of a learning curve in order to be truly professional.

After all we are just human.

Why Celery With Wings?
Why Shouldn'T You Put Pots in the Fridge?
Why Put Rice in Salt?
Why Is Established Vending Route Business For Sale Less Risky
Dry Ice Down Sink?
Why Do My Farts Smell Like Potatoes or Potato Chips?
Why Are Salt And Vinegar Chips So Good?
How To Increase The Lifespan of Vending Machine Compressor For Free?
Vending Machine Running Out Of Change ? Now What
How to Keep Biscuits Warm After Baking?
Tweet
Email
Print