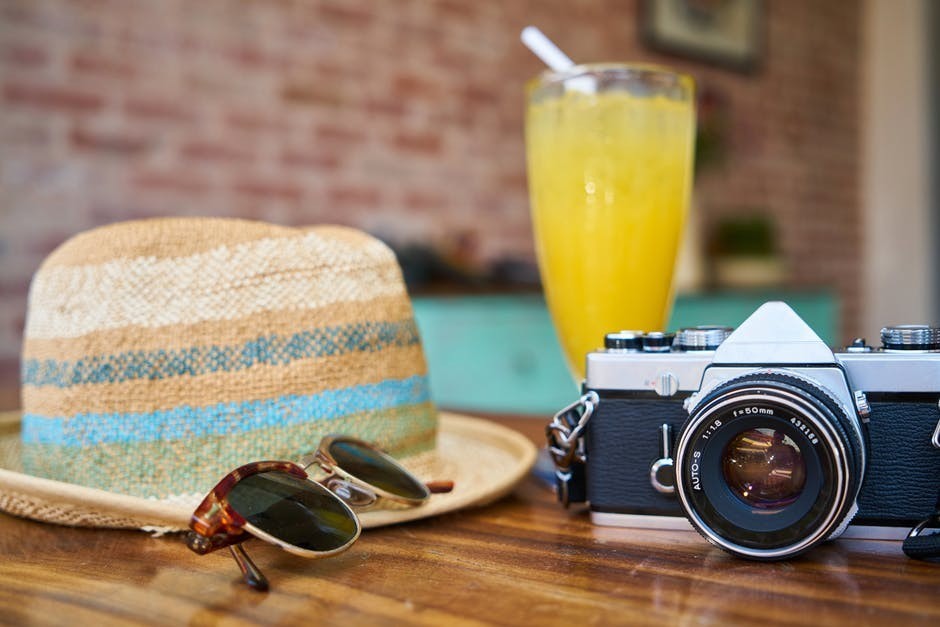 There was the Victoria Holiday and everyone was virtually out of town.

I was working on that day because Mondays are very important to me and most of my locations are 24 7 and can be accessed anytime.

It would be good advice to work on holidays since you don’t have to deal with the traffic and everything can be done as quick as possible. There are some companies that are US Based and opened on Monday as well.

I had a 1 day off prior to Victoria day, it was on Friday that i took off because im assuming that everyone is in a hurry to get errands and job done to go for some plans with whatever reason for the long planned holiday. 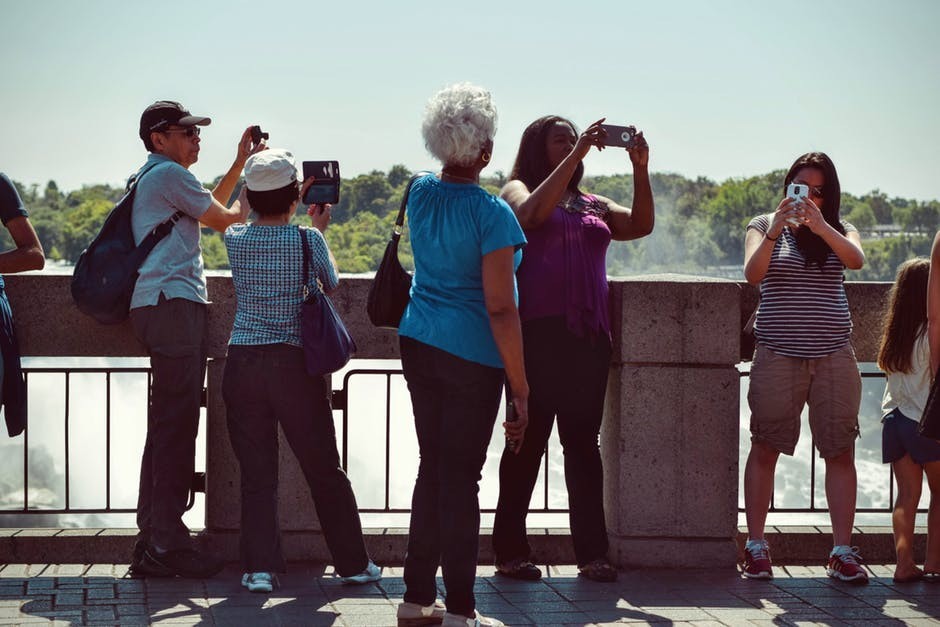 I had some hotels and there are a lot of traffic mostly on tourists and celebrating Victoria day in downtown sector area.

Mostly Canadians would go into Bellingham for some treats and at times people who are ethnic Filipinos even drive all the way to Seattle to spend a meal at Chow King or Jollibee. Filipino foods is heavily influenced by southern Chinese cooking, Japanese, Taiwanese, Indonesian, Mexican and Spanish fusion dishes. I myself is a bit of everything like a Filipino dish!

It would be good to service big locations that are always open so that you can concentrate on doing the smaller ones when the madding crowd comes back to the city.

I even took the liberty to take pictures everywhere to show you that the streets is almost empty. I couldn’t believe to that someone poohed in front of the passenger door of my service van. I simply have to back up a few meters and do the vending service as quickly as possible.

You always to keep a cool hand in order to avoid unnecessary problems. Just shove problems that are irrelevant and move on to the next location. 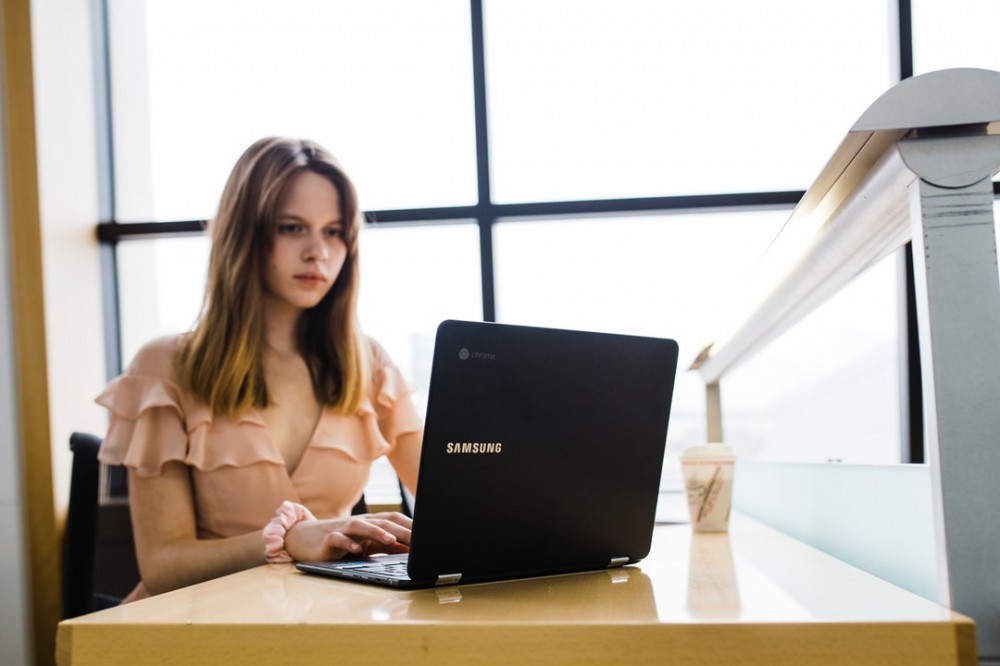 The following day i got an email from an office that serves 100 employees in an office and have decided into providing fresh foods and sandwiches in their premises. If i was the new guy in charge i will be trying giving a lot of valuable suggestions and offerings were in working so that the people see you as a valuable asset in the office.

The result will be to opt out the traditional combo machine and pave the way for a new vendor offering fresh foods. According to my honest opinion which i have been servicing hundreds of locations even how chic, the people always prefers the traditional chips and chocolate bars.

The person in charge which i have excellent rapport told me that they will be offering this new service and see how well it goes. Will keep me informed if the new system doesn’t work than will call me again to put back the traditional combo machine back.

There are no ills feelings, it is just that if someone new is stirring the pot, there should be changes and sometimes the old way has to suffer consequences. 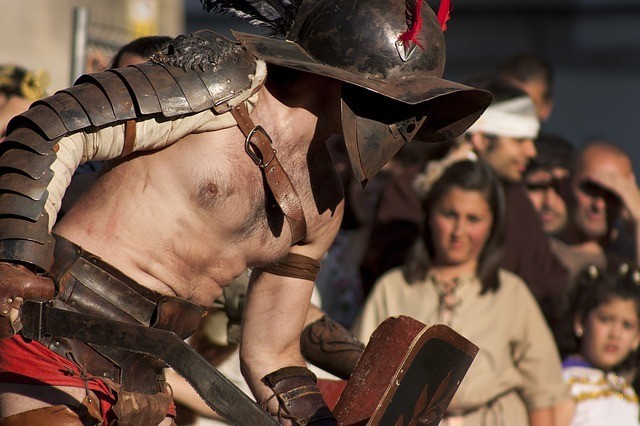 I have a location in a recycling facility and long wanted to have a combo machine which a lot of chips and chocolate bars and my 300 Spartans will vivaciously take on.

Everything that involves business is comes with a certain risk.

Even if you go to TDBank and they say you have to invest in a very secure long term stock market index would lead you to bankruptcy like what happened to Wall Street Morgan Stanley and Goldman Sachs September 2008 ? 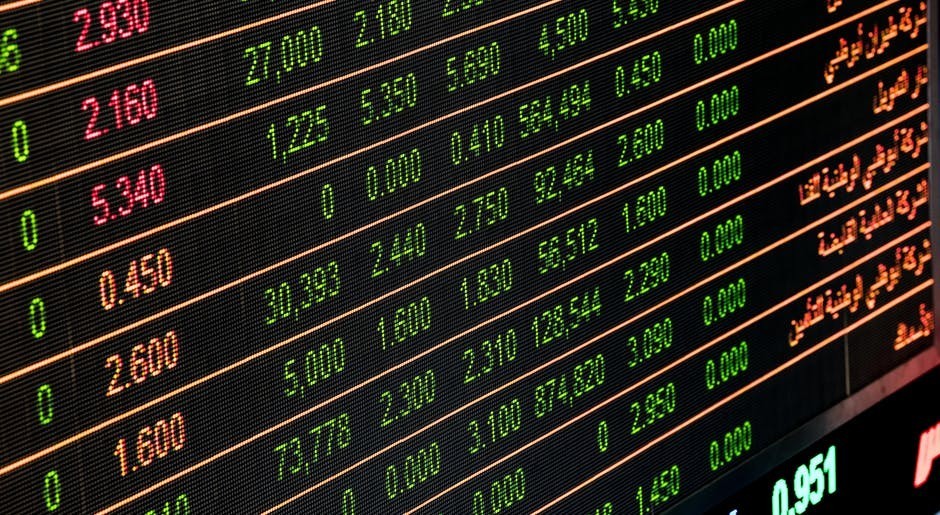 I was still in the Philippines during that time and it certainly sends shock waves because USA is a world leader and seems to be dictating the stock market and have to domino effect on everyone else.

I remember i placed some money on the trust fund and i had to bail out and lost more than 50% of the value, my wife keep her money in the bank and was able to even make money just by waiting patiently for 2 years.

Because as a businessman i need to have access to cash all the time and i had to sell my portion quickly with HSBC so that there are free up cash to invest again on my ink and toner business which i bought a lot of products mostly from static control, uni net USA and Chinese companies.

By far the vending machine business is most stable.

You just to have some firepower to find another location.

You need to have a portion of cash allocated to secure another location in case there are fall backs in this vending machine business.

If you are tight on cash than you have to switch machines in one of your locations and just hope that your sales will make up for the loss sales equivalent to the other location that you have moved out.

Can You Crack an Egg Into Ramen?
Can You Leave Oil in a Pan Overnight?
How to Use Google Pay For Vending Machine
Does Holding Your Nose Stop You From Tasting?
Why Do Chips Taste Better In Smaller Bags?
Do You Have to Refrigerate Pickles?
Do I Need Insurance For My Vending Machine Business?
How to Make Vodka Not Taste Bad?
Moet Champagne Alcohol Percentage?
How To Fix "Make Another Selection Message" On Vending Machine
Tweet
Email
Print

link to Can Baileys Chocolate Get You Drunk?

Can Baileys Chocolate Get You Drunk? If you're a fan of Baileys, you might wonder if this alcohol can get you drunk. The answer depends on how much of the liqueur you drink...

Continue Reading
link to Why Do Oreos Not Absorb Chocolate Milk?