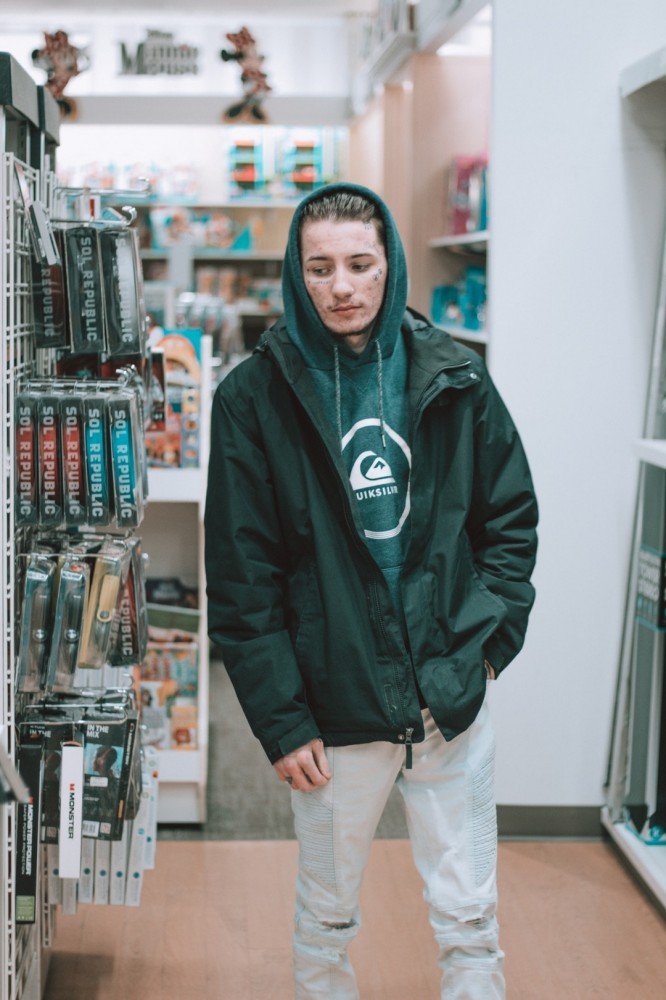 I was astounded that one of my machines had an attempted vending machine robbery.

I have a public location which i visit around once a month.

This location was very notorious for vandalism and theft. I have around four machines in that location.

Three of them are cashless debit credit machines only and the odd one is a small Coke soda pop vending machine. 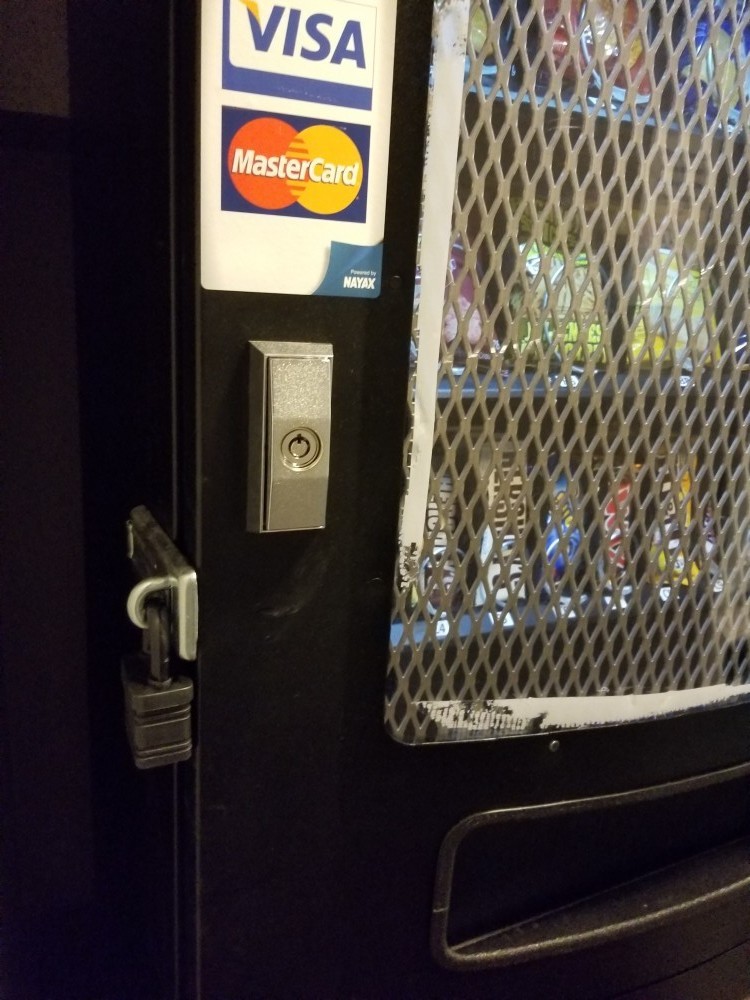 I thought the vending machine robberies have already subsided here in the lower mainland.

I experienced this vending machine robbery around two years ago in practically all of my public locations and have suffered great deal of losses. Normally if a vending machine is vandalized, the thief occasionally steals the bill validator stack and the coin mechanism holder which contains all the coins.

The vending machine robberies days will be numbered as more and more people are not holding cash with them. This is true for vancouverites.

The problem is that all the public locations are temporary visitors in Canada and a portion of them are reluctant to use their credit or debit card in the vending machine and they normally exchange their foreign currency to Canadian cash. 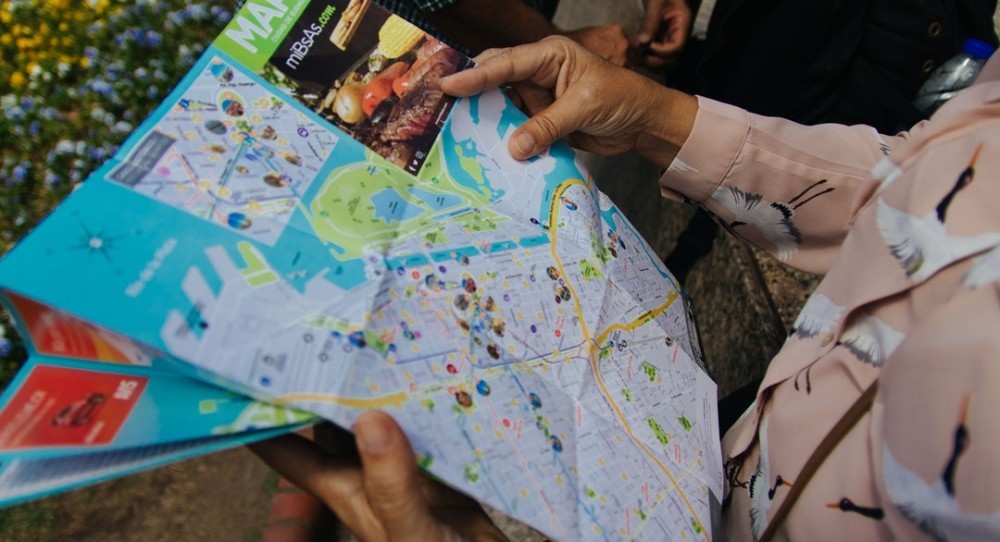 I cannot blame tourists for not fully trusting the credit debit system here in Canada yet because there are cases of reports in other countries that copies credit debit card details and siphon money.

Some people are very private and doesn’t want to be traceable when using credit debit card. So there will always exist people using cash for vending machine.

This method is employed where the robber drill or destroy the price indicator and insert a bent long L shaped rod with a hook to try to pop the lock.

I pity on the other public locations that was sold to other vendors on the pretense that it will be generate lots of profits, but will be a ticking time bomb for a heavy loss on vandalism. 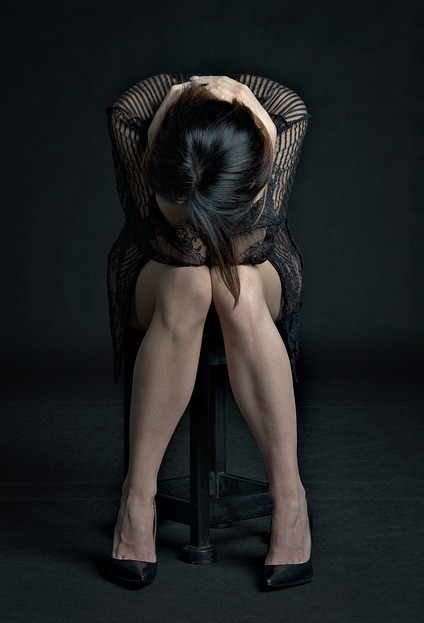 Here is the basic rundown on expenses that will incur in case there is a vandalism on your vending machine. 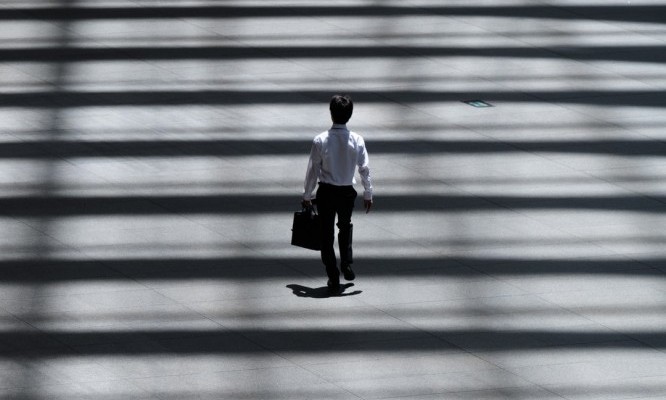 According to my experience, the average profit of a public vending machine is around $50 per visit and it will take around 34 weeks to recupe the loss for one machine.

Imagine if you have a lot of vending machines located in a public area and all the time are visited on a regular routine by the robber and always breaking and destroying your vending machines then you will have some sleepless nights and some default on credit card payments and maybe rent or mortgage payments.

I guess any form of business that entails manual work and trading your time for money is a dead end street and will be slaving a lifetime of work unless if you enjoy what you are doing. 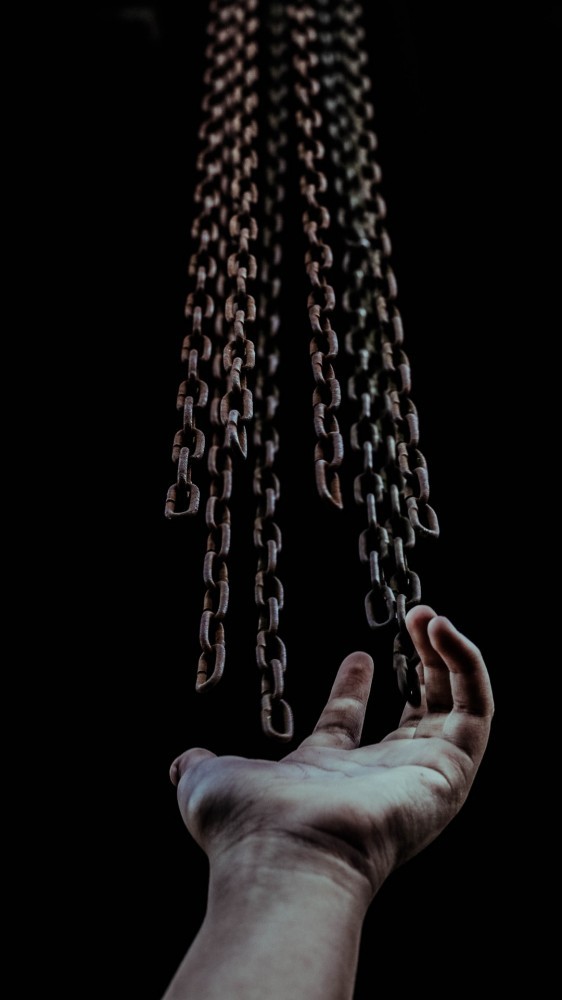 Nevertheless, i was very happy that the robbery attempt failed.

Did you i tell you the last time my driver’s side mirror was a hit-and-run incident ?

Maybe it was the same person who did it to me again ? Second time around and now it almost smashed my blind spot mirror.

Here is a link that my driver’s side mirror was hit when blind spot mirror is still intact.

Here is a video when my driver’s side mirror was hit the second time around.

When i was headed to a location that was complaining of money being eaten which i did a quick fix the last time, i thought Halloween was over and i literally surprised while i reached my hand while opening the vending machine lol !

The robbery was enough experience for me already when i parked in downtown for a quick service call. The parking meter seems to have a perennial problem on people trying to play pranks by inserting slugs, foreign coins or robbery attempt on fishing out coins which i have mentioned on my previous article.

By the way when i first got to Vancouver, BC from the Philippines i have a lot of Philippine quarters and they work for public meters in Vancouver, BC. Sorry about this! I was just a curious cat when I am trying out the Philippine coins if they would work on the parking meters here in downtown. 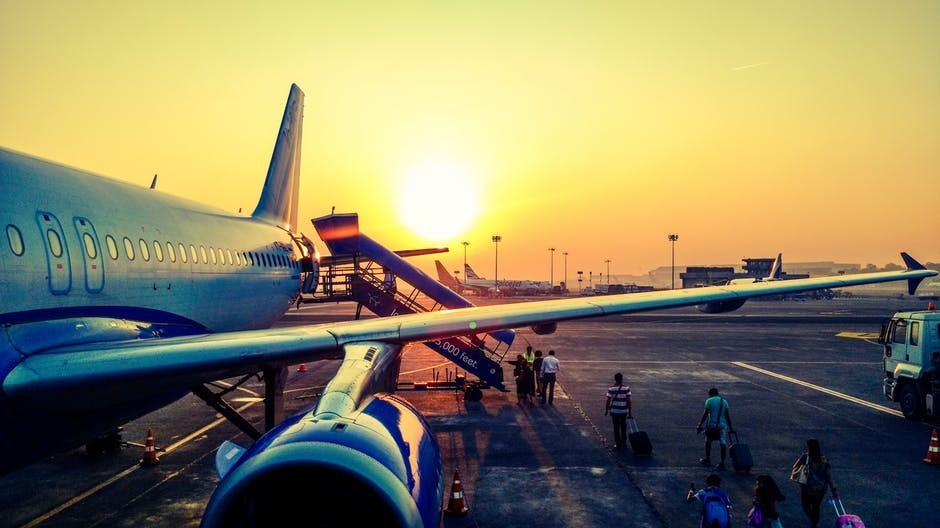 As i was parking on a loading area in the west end of Vancouver.

You never know what is lurking on the garbage bins.

I remember about two or three years ago when i was driving in homer or hornby in downtown i saw a guy on a bicycle and suddenly smashed the rear window of a car parked and took out a backpack. This incident happened broad daylight when there was actually a lot of people walking by and a busy intersection with lots of cars passing by !

I’m just wondering why not make Plexiglas instead of breakable glass on the vehicles ? Or apply a tint from the inside of the vehicle which in Manila where everyone by default applies to all the vehicles.

If you apply a tint from the inside, this is a form of deterrent from the thief that would think twice in smashing your window to lurk and find some goodies inside your vehicle. 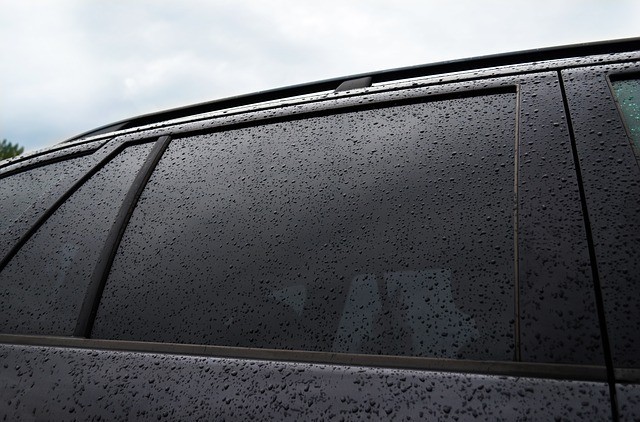 Here is a recommendation that everyone should apply to their vehicle.

When you are in Taiwan, if you attempt to smash a very tinted car, you will be out for surprise by the triad.

When you are in the Philippines or Asia in general.

Do you know that when you are in Manila city or especially when you are stuck in the traffic in the Philippines. Thieves would casually pass by the try to open your doors and make a quick snatch on your phone or bag if this is visible from the outside. In the Philippines it seems that there are constant danger everywhere and you should be on the lookout.

When i was ending my day i proceeded to a bank with coin sorting machine. I noticed that there are a lot of these new loonies already in circulation.

Next year will be very busy for everyone to update their coin mechs so that the new loonies can be accepted by the vending machine.

This is another unforeseen problem that most vendors will be encountering. Upgrading coin mech is around $30 and im not sure on the turnaround because i will be bringing in my MEI, Conlux to Brokerhouse located in Burnaby for quote and turn around time for the coin mechs to be upgraded.

Here is the story on the unveiling of the new Canadian $10 dollar bill.

Here is a video taken on how the new shiny loonies looks like.

I have an interesting story to tell you on a recent breakthrough on the vending machine industry offering fresh drinks coming out from a vending machine. It requires a lot of work and i will be writing another blog if this project will be pushing through and what will be arising from it.

Chocolate bars prices going up
The Demise of the Orange Vending Machine
Vending Business Profits Giving Back To Community
Can You Eat Corn With Brown Spots?
Vending Machine Charged You Twice For A Bag Of Chips?
Mars 5 Tube MEI Coin Mech - The Best Coin Mech For MDB Machines
How Long to Cool Bread Before Slicing?
Scrambled Eggs Sticking to Pan?
Are Vending Machines Still Profitable in 2020/2021?
Why Does Chocolate Burn My Throat?
Tweet
Email
Print

link to Why is Pasta Rinsed in Cold Water After Boiling?

Pasta is a type of noodle, and it is usually made from durum wheat. There are many different shapes and sizes of pasta, and the dough can be either fresh or dry. Dry pasta is made by extruding the...

Continue Reading
link to Why is Burger King So Expensive?

In recent years, the price of a Burger King Whopper has increased by more than 50%. That’s a lot of money for a fast food burger! So why is Burger King so expensive? There are several reasons for...