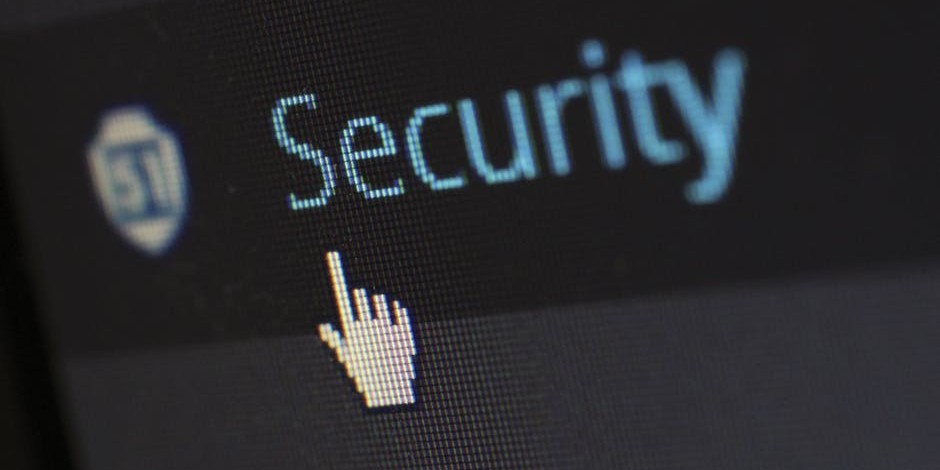 As a vending machine operator here in Vancouver, BC, it is imperative that everything is secured properly in the public places.

Before i left for vacation i was talking to a coffee guy here in downtown Vancouver, BC, he told me that he was also servicing some coffee locations in the university and there are lots of vending machines at the campus.

I was thinking that it must be a very lucrative business is your vending machines are located in a university campus.

The demographic population is catered to the young and according to some of my locations there is a never ending desires of chips, chocolate bars and pop. Sometimes you need the caffeine and sugar content to boost you up when you are studying. 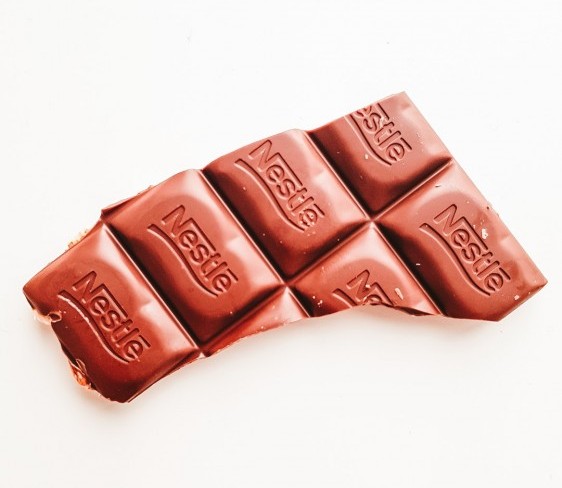 When you are concentrating hard to finish your thesis or mathematical problems it will lead you mentally exhausted and normally students go grab a chocolate or chips to make you happy from the sugar rush.

There is no conclusive evidence that you are loosing weight by using your mental functions in extreme levels when learning or studying according to studies.

I was wishing that i have machines located in universities before but right now im very reluctant since the coffee guy told me that in the lunch room, someone would come in with a hoodie and breaks the whole lock in one of the vending machines and come back after 30 minutes.

When the guy comes back after 30 minutes he then has a duplicate that will open all the vending machines located in the lunch room.

I used to have a location in a hotel with 5 or 6 machines, i just have 1 key for all the machines. This is the make your job faster since too many keys sometimes slows you down when servicing locations.

I myself was a victim with my machines in a hotel which i previously owned.

I used to have 6 machines in a hotel but everything has a different lock and secured with an additional puck lock. The last news i heard that the new owner which i sold to was broken into.

A year have elapsed with the new owner and the latest news was the hotel was getting rid of him because the management signed an agreement with another vendor.

You know in this business nothing actually is guaranteed permanent placement on your machine. You have to be on the constant lookout of new locations.

If your hands are full then maybe it is best to has a couple of new locations every year just to maintain the income level that you are comfortable with. Sometimes even veteran vendors which has around 20 to 50 locations loose around 1 or 2 every year, which is the nature of the business.

Your new location is an infatuation, marriage and sometimes end up in divorce as an analogy.

Several factors which i have mentioned why you loose locations. 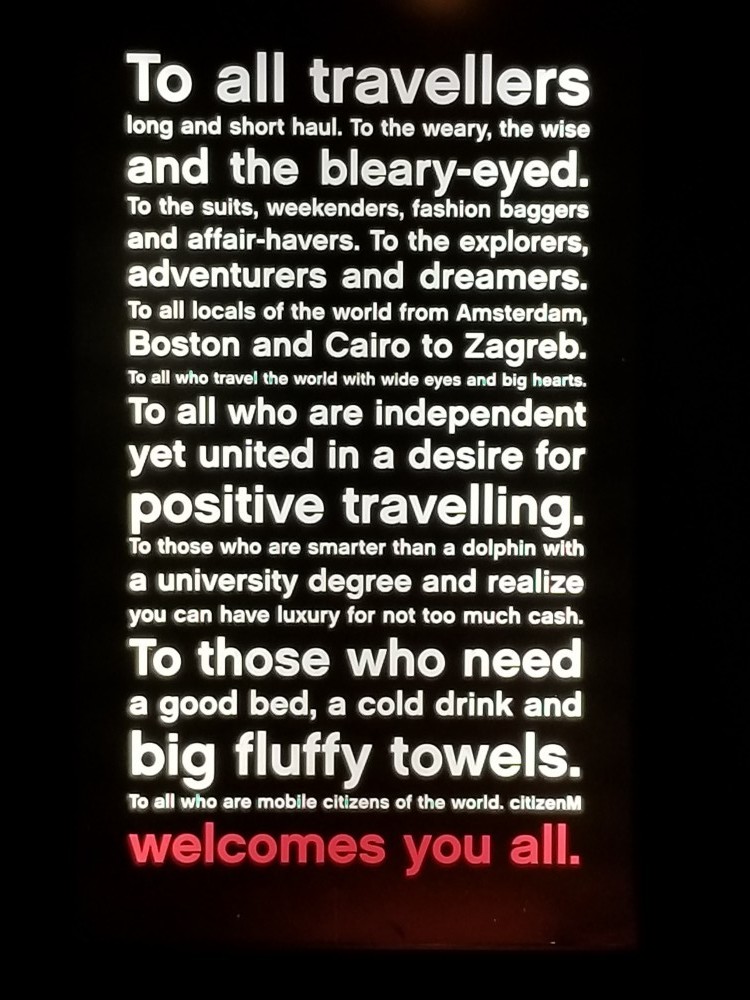 I was visiting London and Scotland and i was surprised that all their vending machines located in the airport or hotel do not have any added security locks. 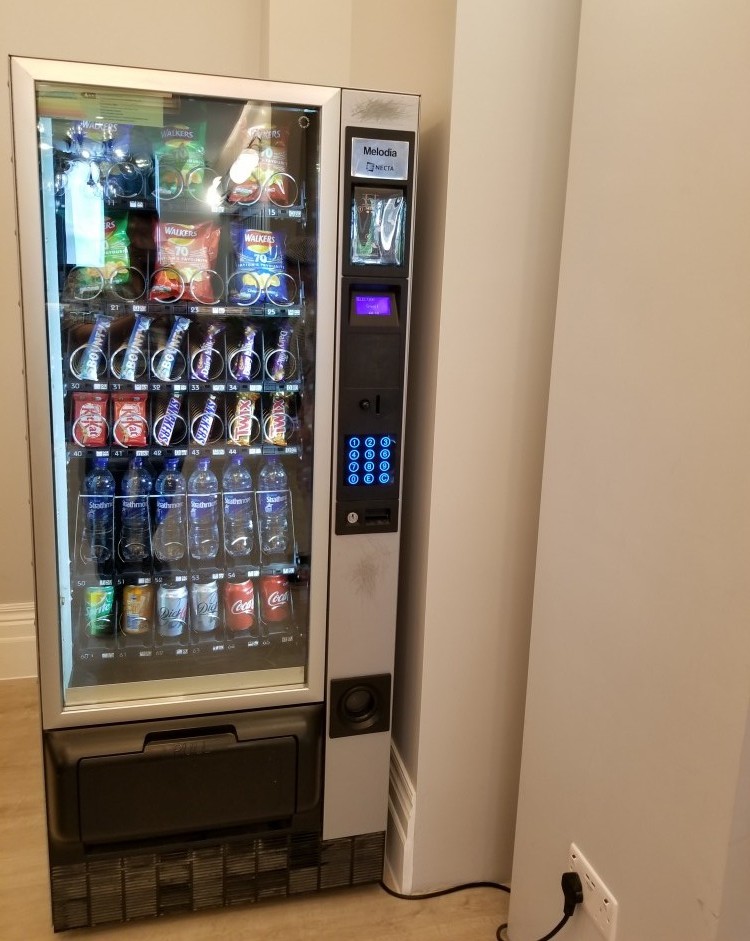 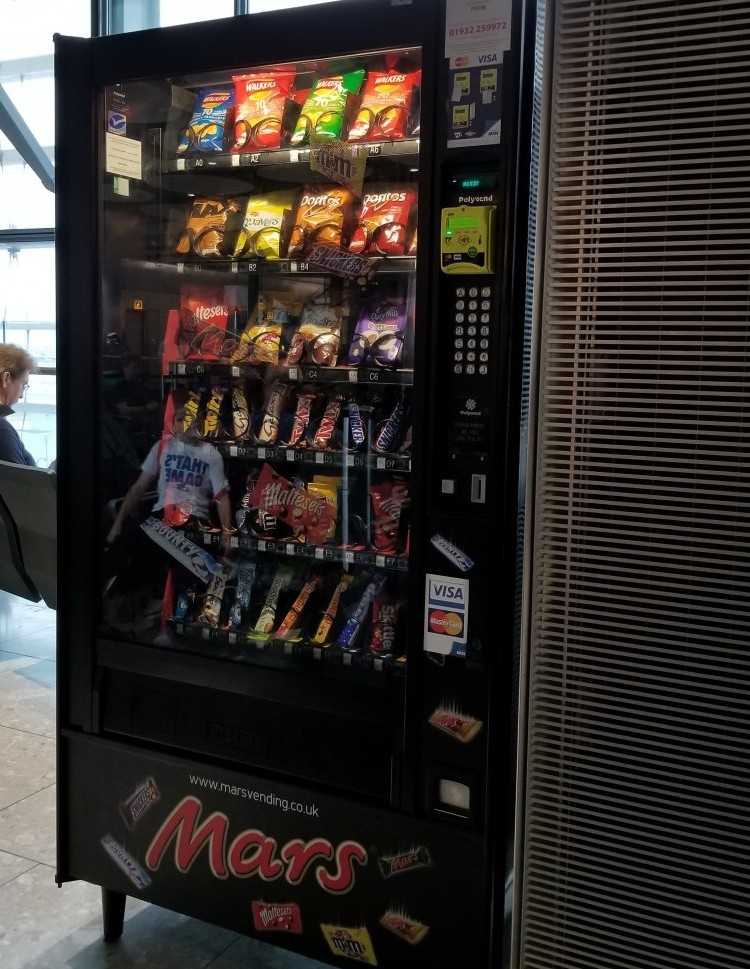 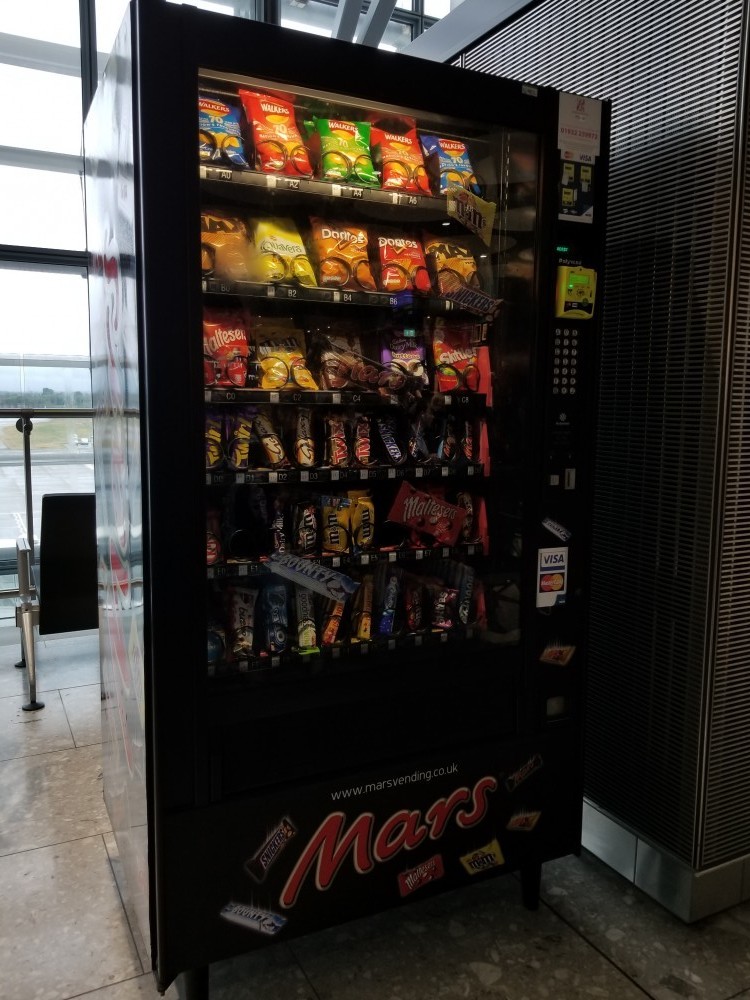 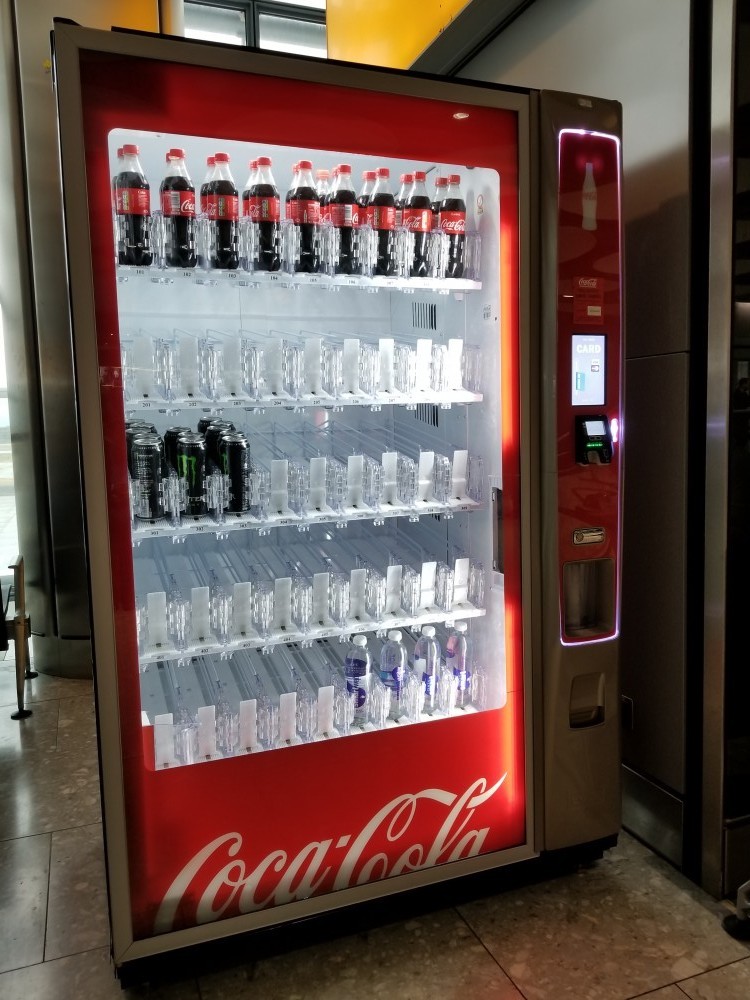 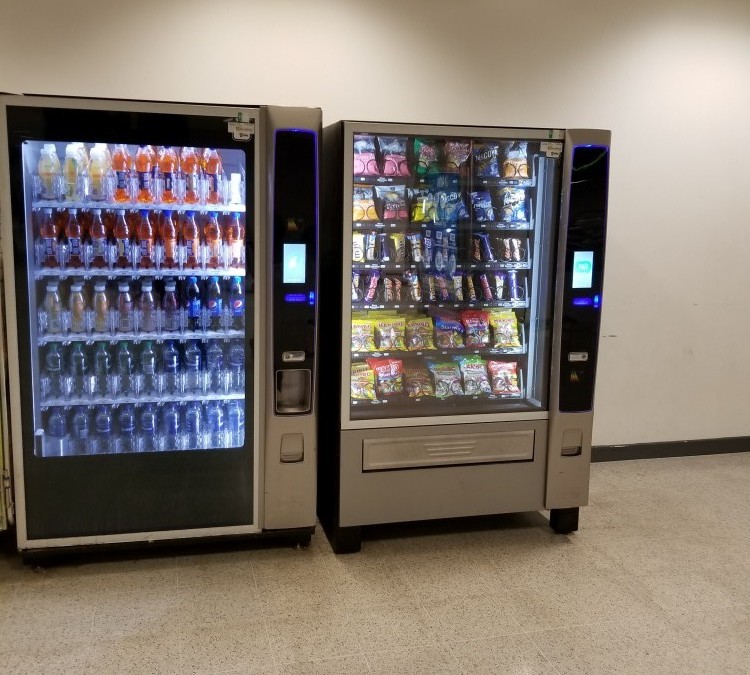 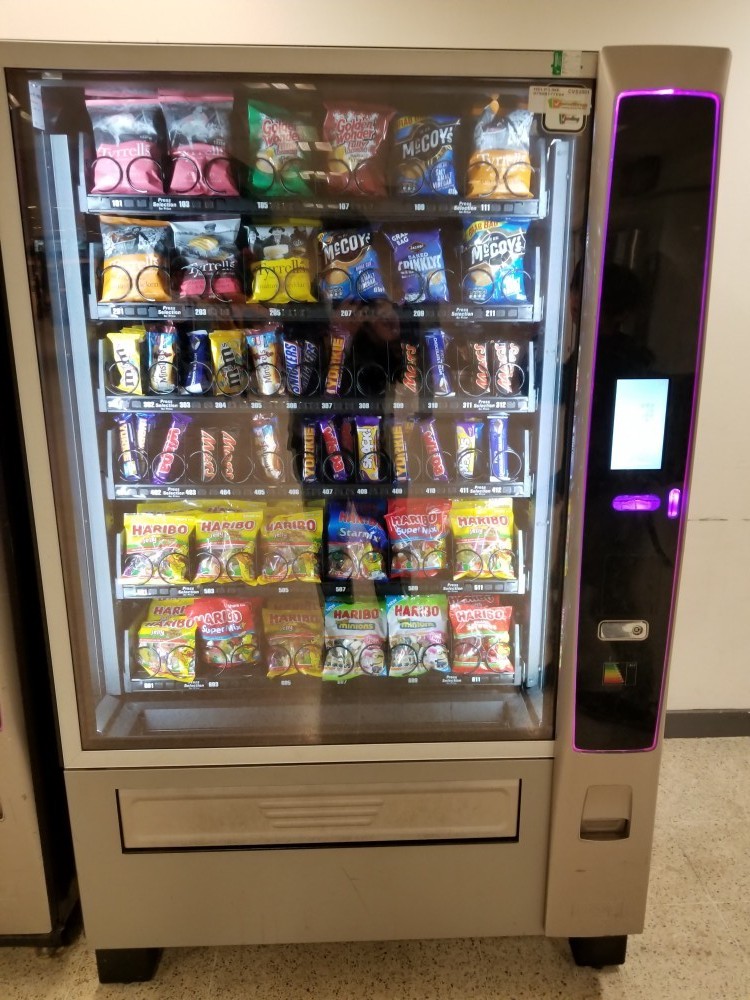 If these machines were in united states or Canada im 100% that in due time the machines will be vandalized.

I was surprised also that in every hotel in London and Scotland, they only has a vending machine which is situation in front entrance of the hotel.

The machine is directly facing the hotel reception.

I had machines also here in Vancouver, BC in some locations in a hotel in east side Vancouver,BC and it is also in front of the manager or reception office but it was vandalized many times.

Sometimes i was thinking that when living in the established old world of London doing vending machines would even be safer than compared to lower mainland in Vancouver, BC.

I was thinking probably it is safer because in London or Scotland the streets are very narrow and there is no way to get around when breaking into a vending machine.

Your getaway vehicle can be immediately chased and run over by the police authorities in London streets. 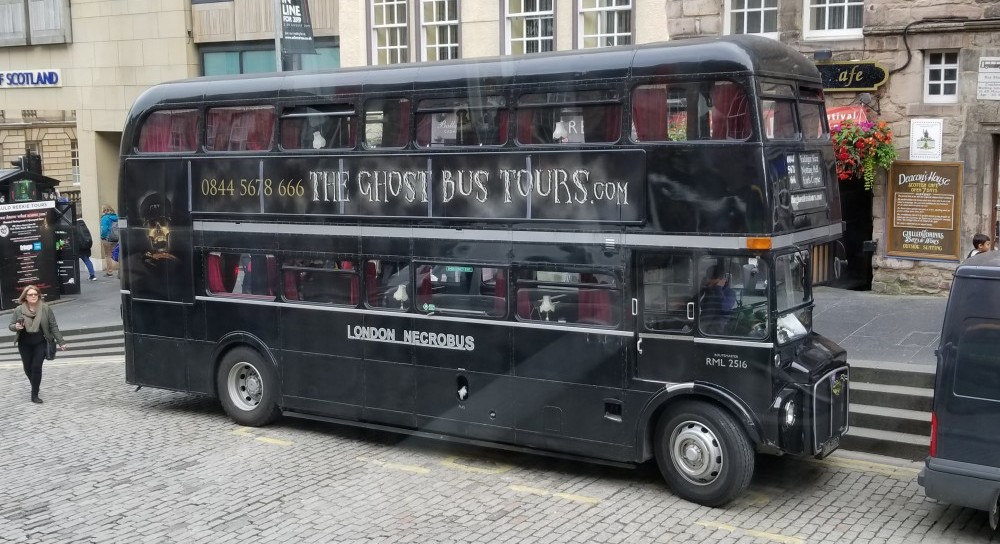 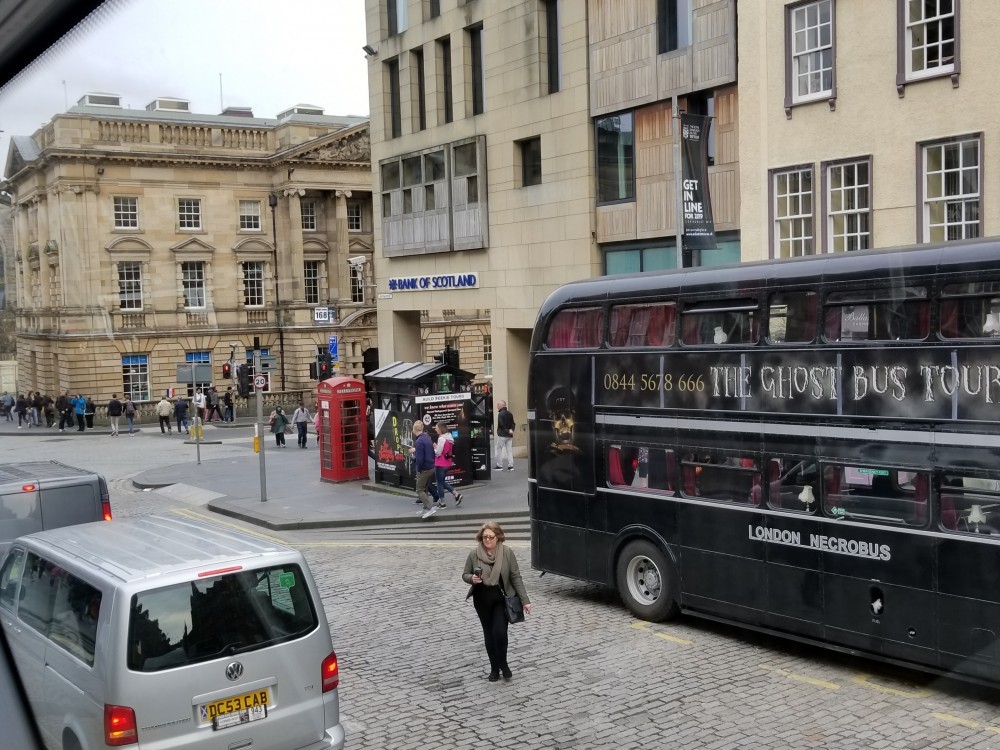 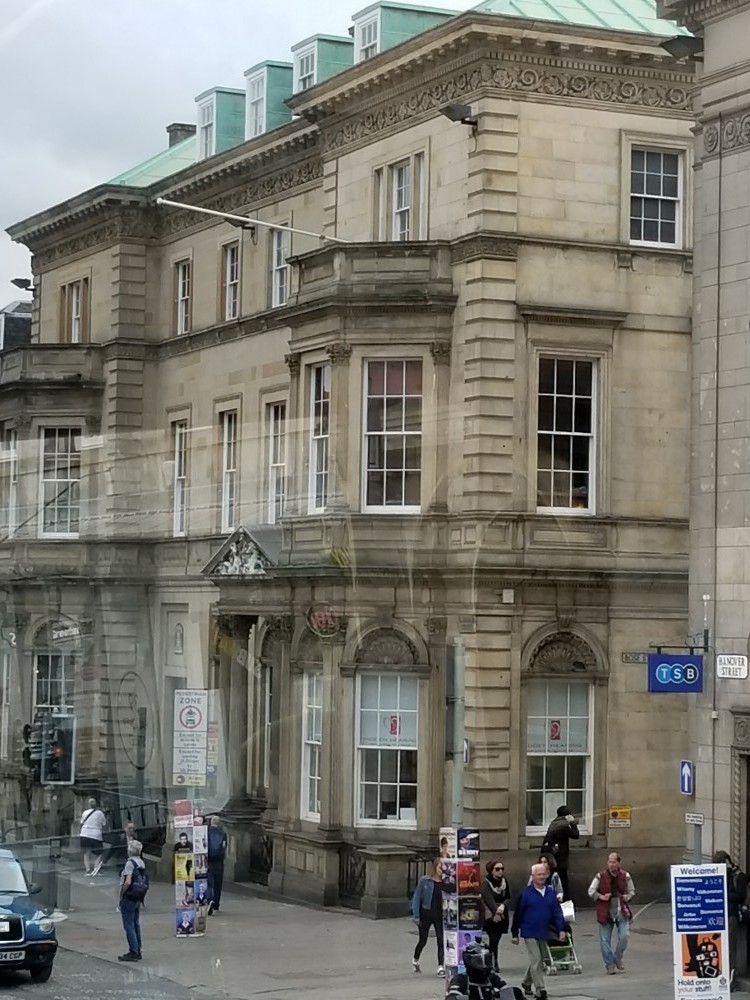 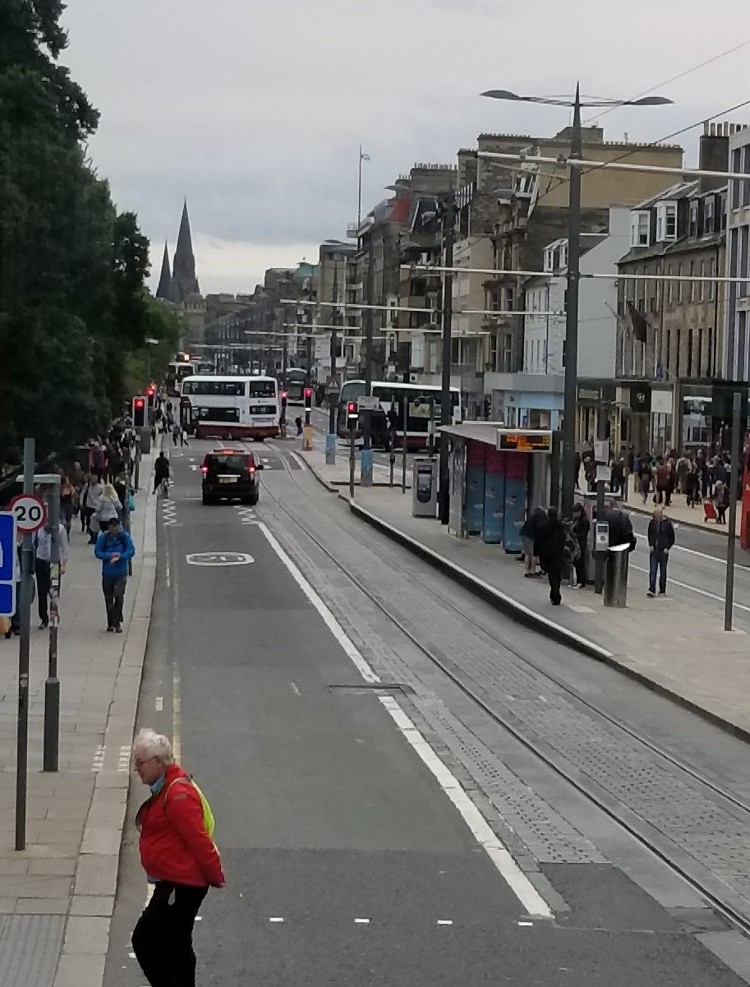 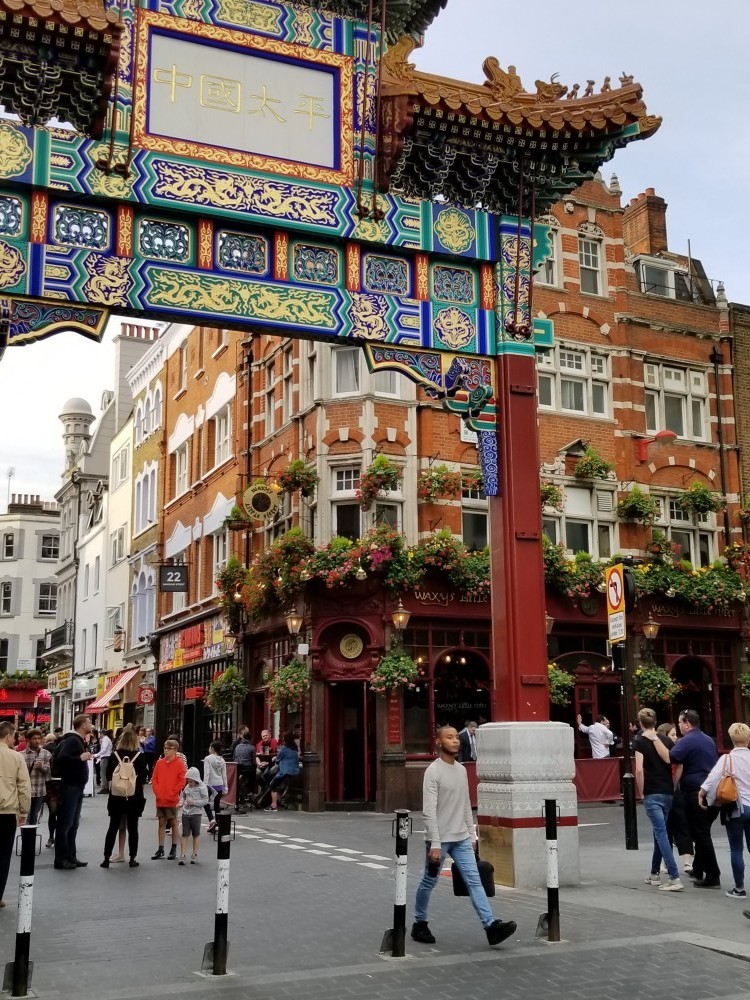 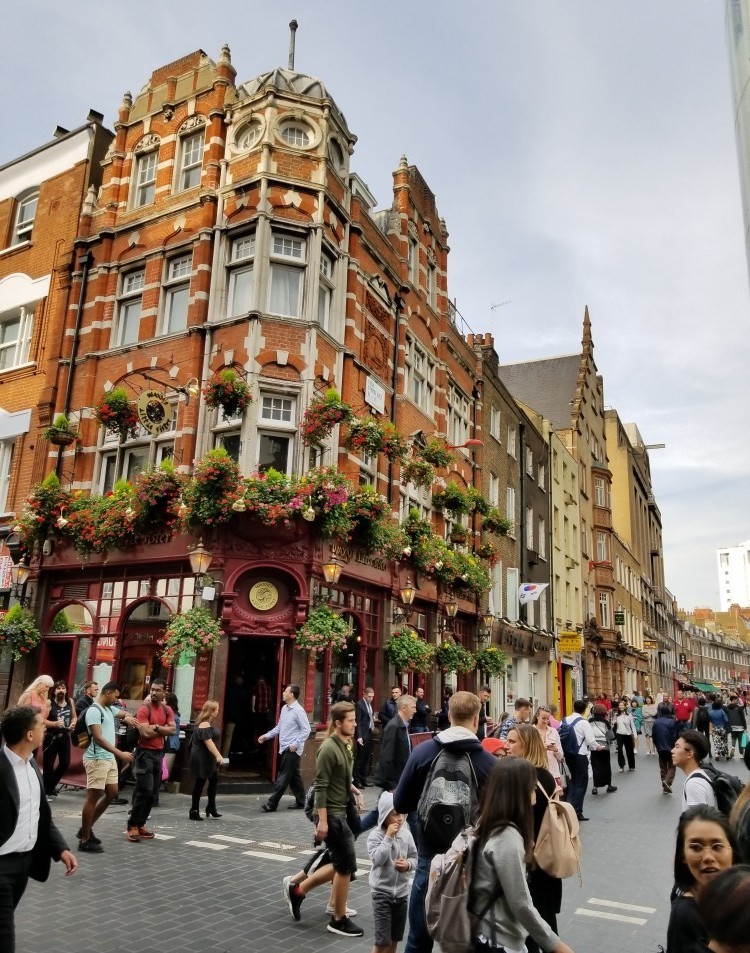 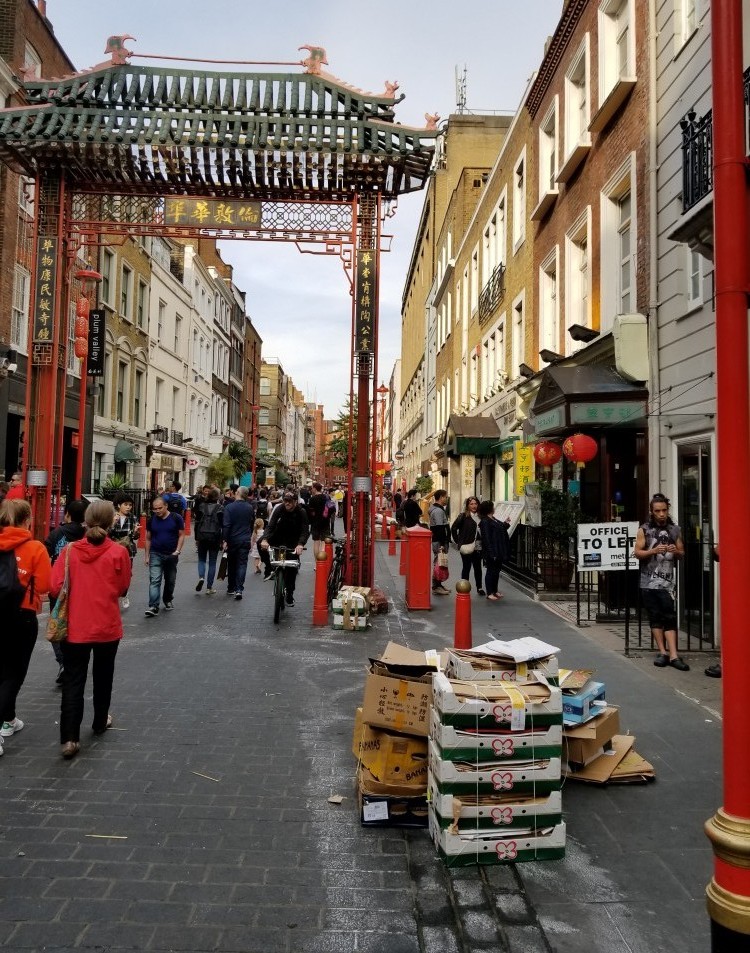 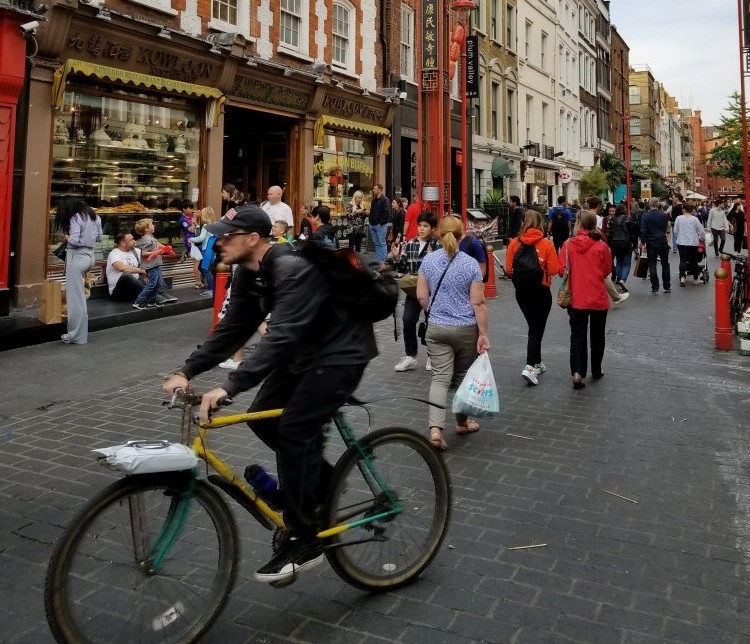 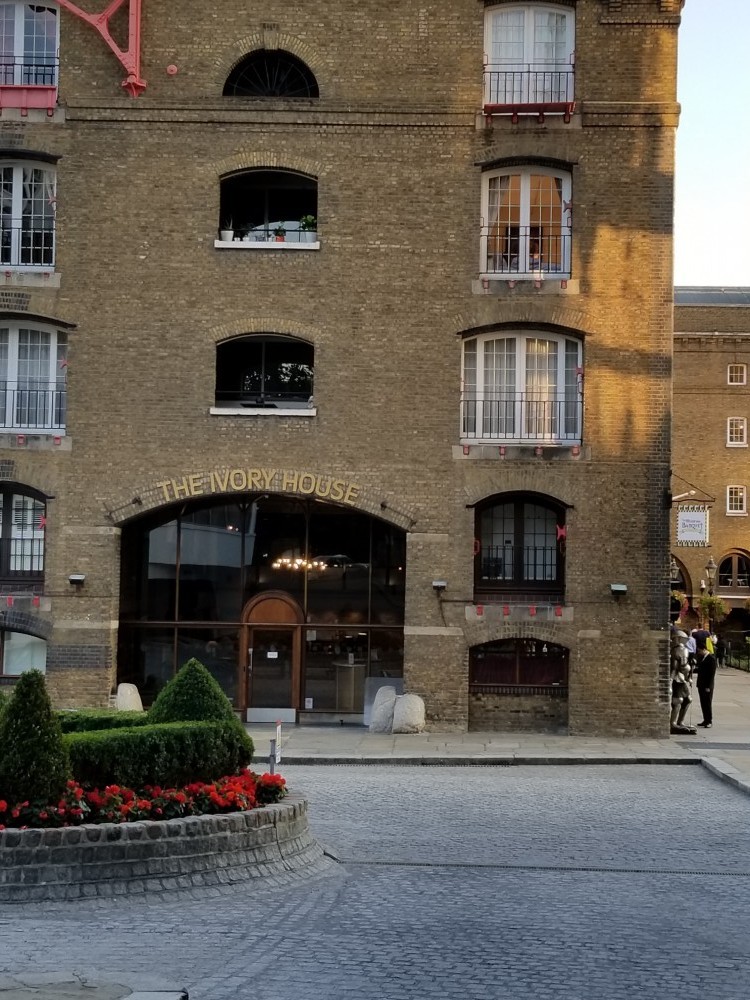 Maybe the vending machine are protected by the medieval knights. ( joking )

Do you think chivalry and honesty is still practiced in England ? 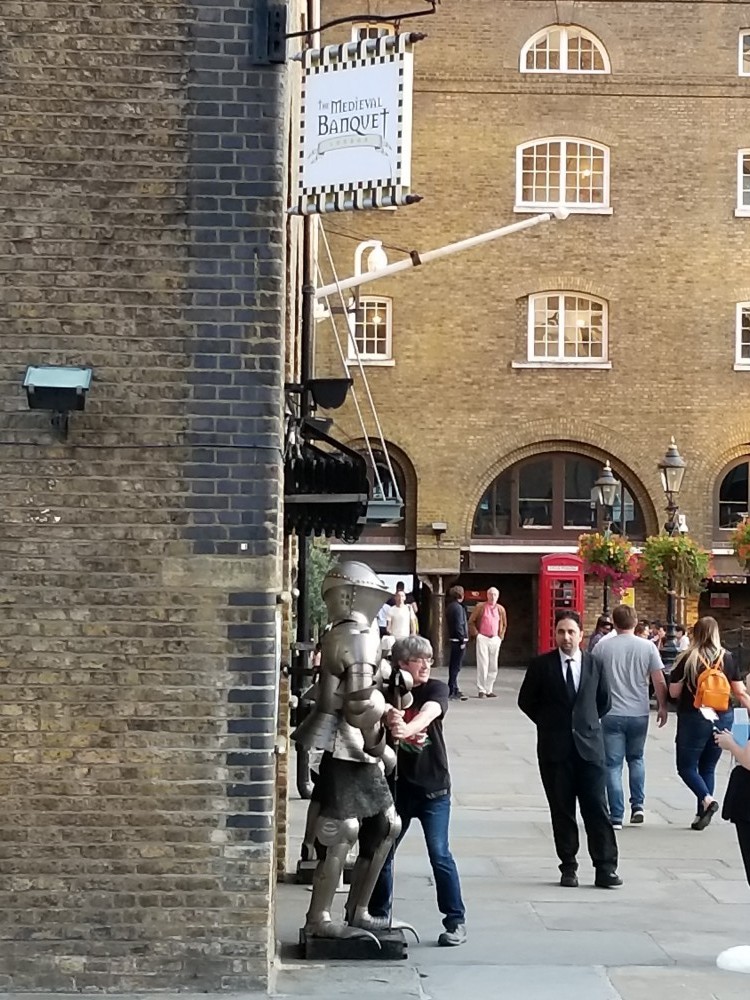 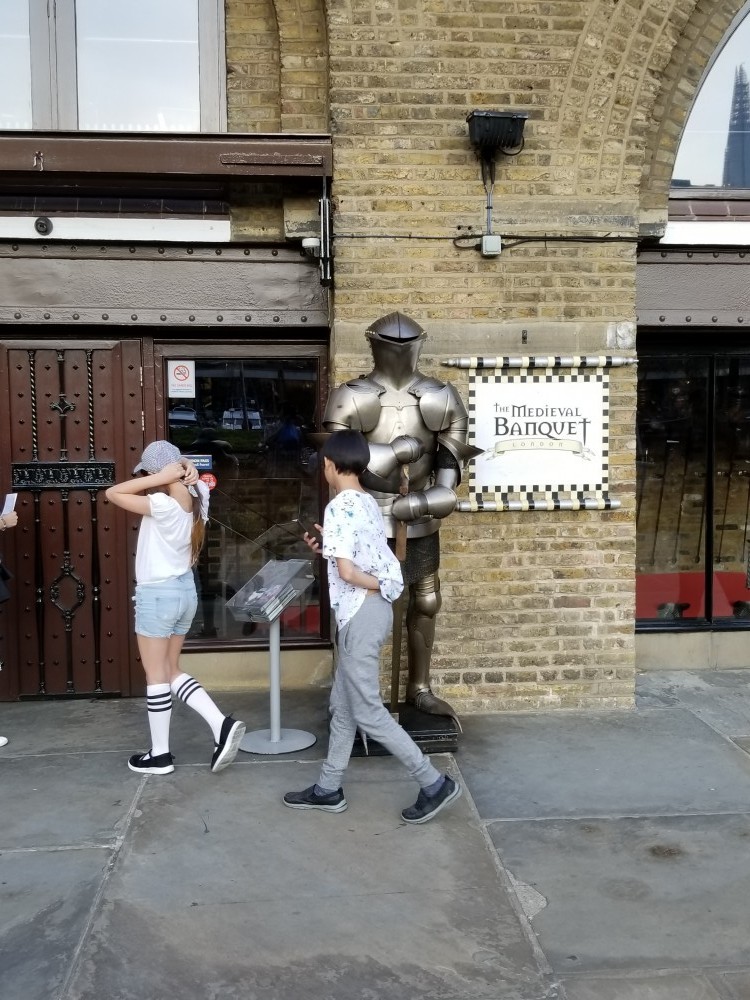 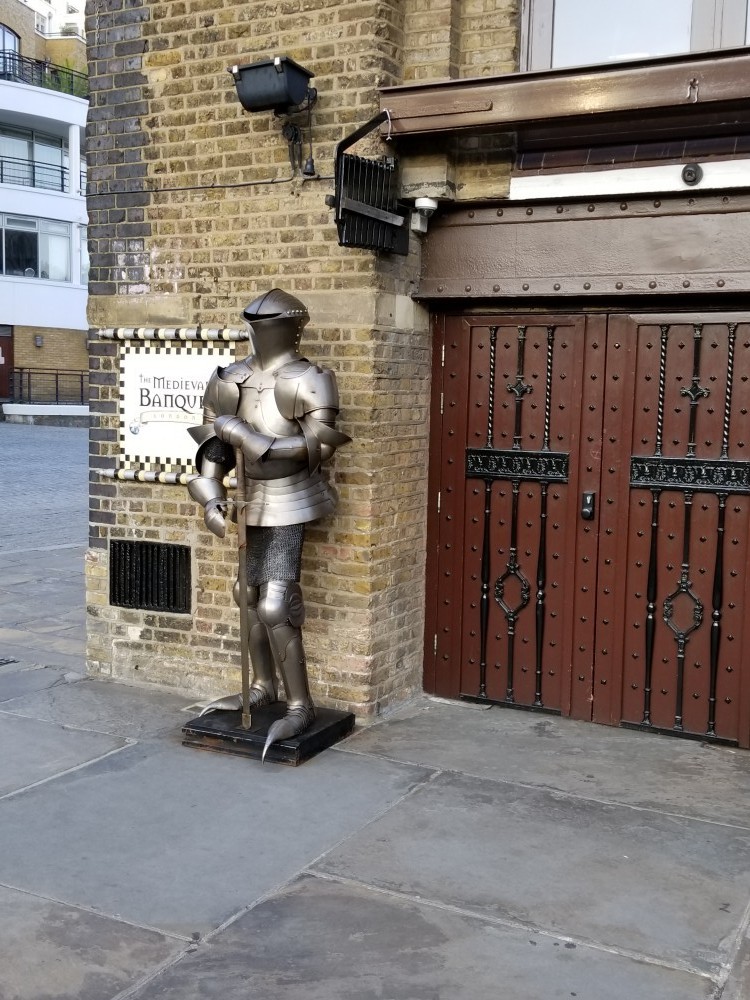 But in stark contrast whenever im inside a small shop in London seems that the owner will instantly approach you and ask you if you need any help ? And seems like they do not like people staying too long and observing around and inspecting the products.

All the Sainsbury in London even if it is a very small satellite branch always has a security guard lookout. Sainsbury can be compared to shoppers drug mart here in Vancouver.

While here in Canada there are no security guards in all shopping malls inspecting on the exits.

It is only in Costco that there are assigned staff that inspects the receipt upon exiting.

Here in Canada when you are inside a store big or small, nobody cares if you are staring a product for the longest time. No one cares. You can take your sweet time to decide if the product is meant for you no pressure, akuna matata.

There is a real sense of being righteous there in England and seems that everywhere i go people have this akuna matata mental attitude. 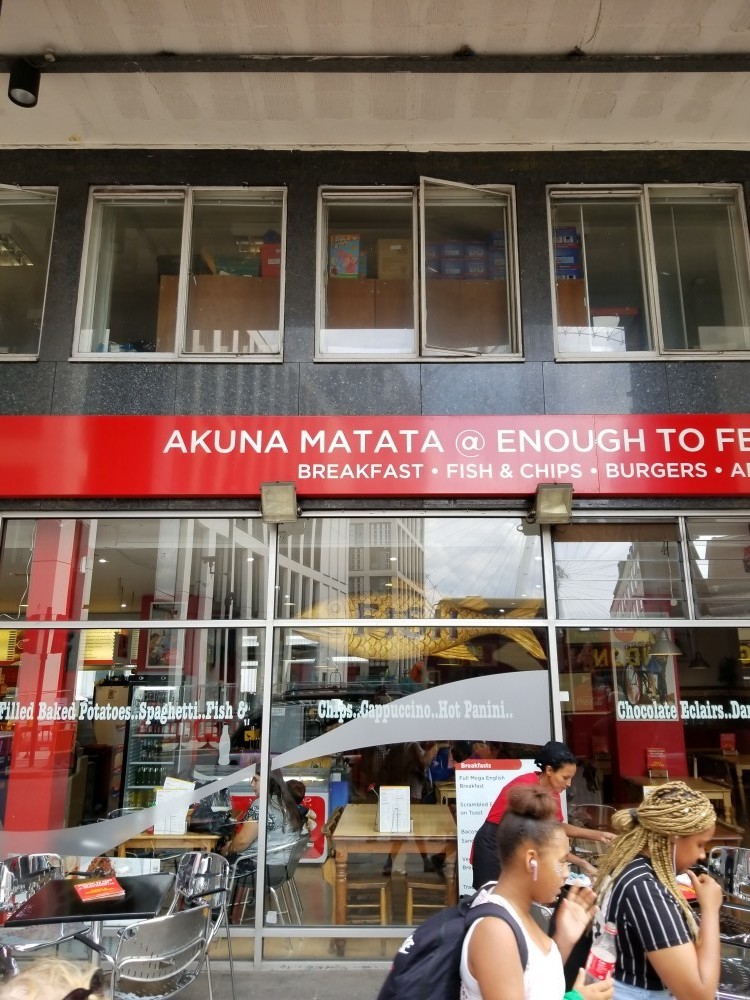 My break was short and im afraid that if i spend some more time in medieval times there in Scotland then i will be out of momentum on my vending machines business and customers will be complaining.

Back into the new world here in Vancouver with renewed vigor and energy to work.

I like it here since it is easy to get around and virtually traffic is non-existent as compared to the streets in London.

Its just too bad i don’t have great European food lunch breaks here. 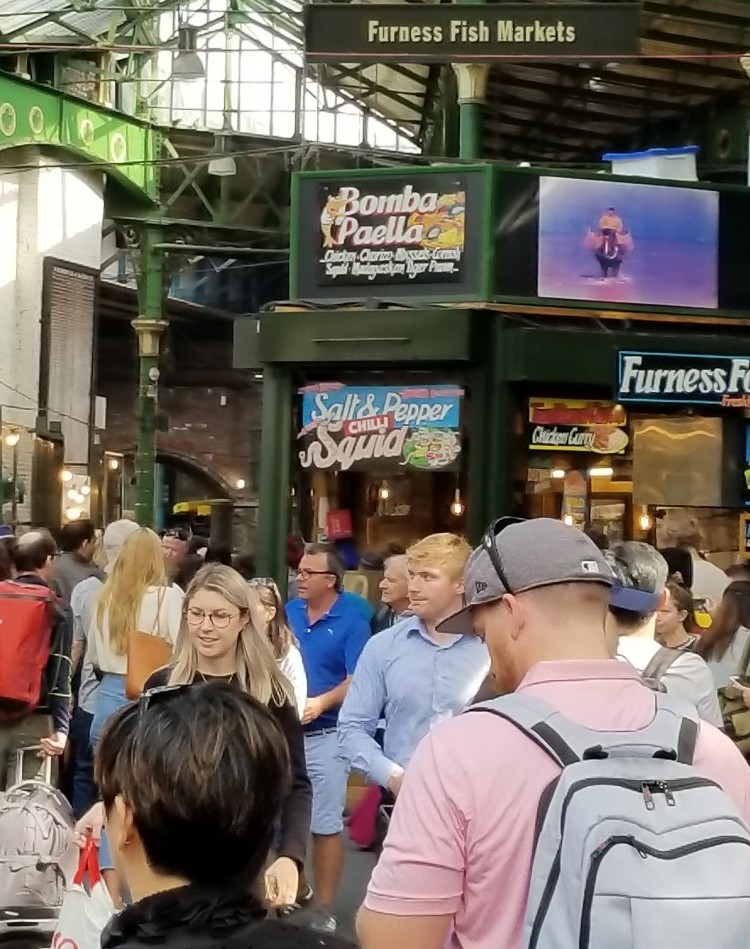 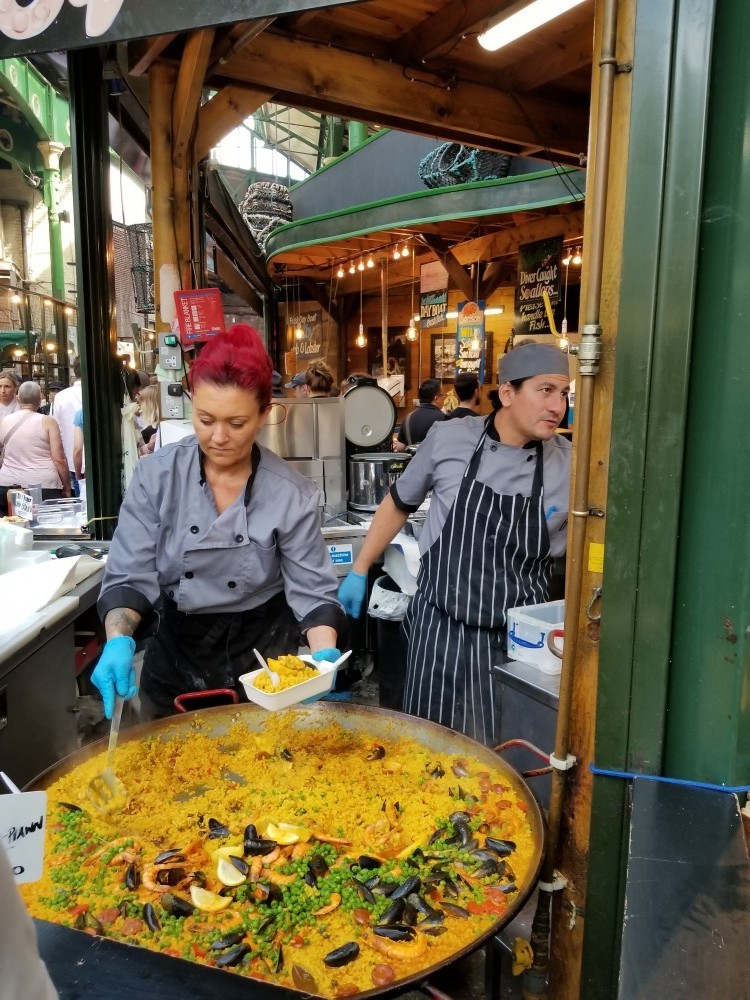 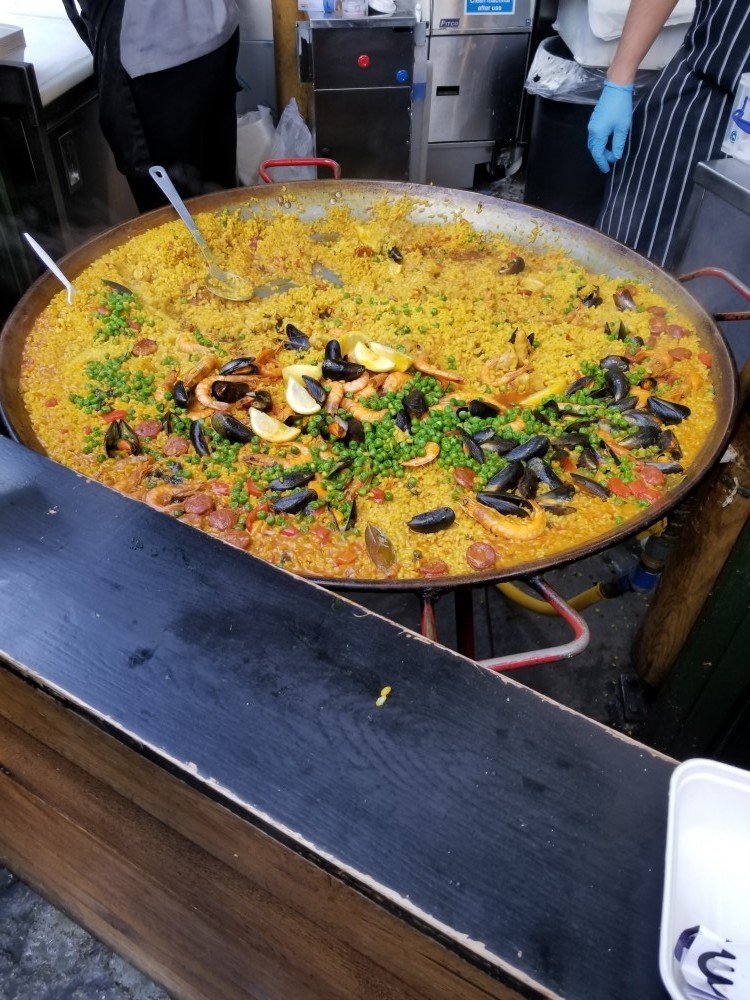 I guess Tim Horton deserves its respect here in the new world.

link to Can You Stir Fry in Stainless Steel?

Stainless steel is a versatile material that can be used for many different cooking tasks. While it is not the best choice for every task, it can certainly be used for stir frying. When properly...

Have you ever wondered why red onions are called red onions? The answer is actually quite simple. Red onions are simply a type of onion that has a reddish hue to it. This is caused by the presence...