I was getting hungry and was determined to finish off one more location before heading to about three more to call it a day.

This location has been cooperating with me for the longest time already. 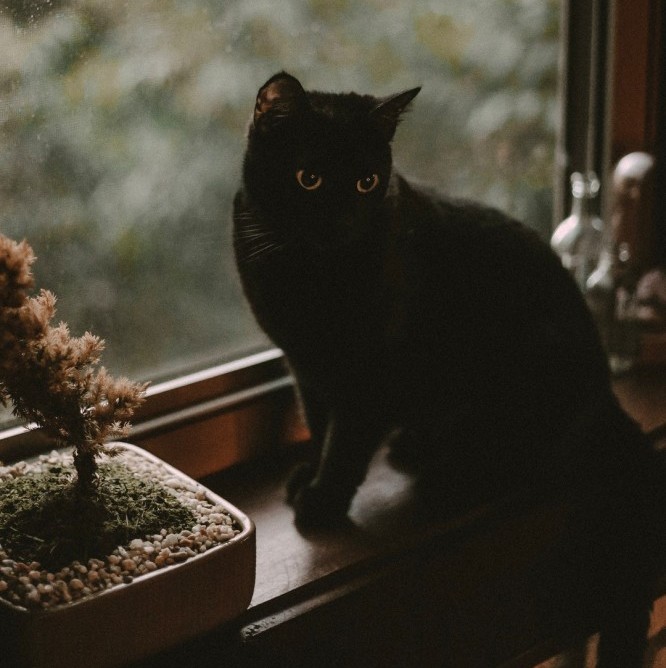 since it is one of the good ever green performers on my vending machine business route.

I immediately entered the premises and took noticed that both machine needed my refilling services.

I was surprised why the tubular lock on my vending machine was vandalized.

This location has been with me for the longest time and the occupants are very honest and don’t dare do such things.

Most of the occupants are partly subsidized from the government on their rental and it is relatively easy for them to pay rent to the government and just have to work minimally to gather other income for personal expenses.

Sometimes when i was even thinking how fortunate they are since everything is provided and being pampered by the government. In comparison to the Philippines, if you are disabled there will be absolutely minimal help from the government and forget about pension, welfare and pay checks.

Filipinos have to work their ass off in order to have a secured old age security.

It is mostly the business class or high status working careers that are able to save up substantial savings in order to continue the lifestyle which can be enjoyed till old age.

Forget about the Philippine government since there is not much financial support. The indigenous tribes in the Philippines also is ignored and left out to themselves unlike here in Canada or the United States where they are pampered, taken care of and offered with a lot of free resources which sometimes i envy.

I simply cannot open the snack vending machine because someone tried to pick and forcibly wanted to open the tubular lock.

The lock is supposed to look aligned so that the key can freely move. But the lock was turned about 1/4, i just don’t know why the perpetrator took so much time just to steal maybe the most is $50 dollars on the snack machine in case the person is successful in opening it. 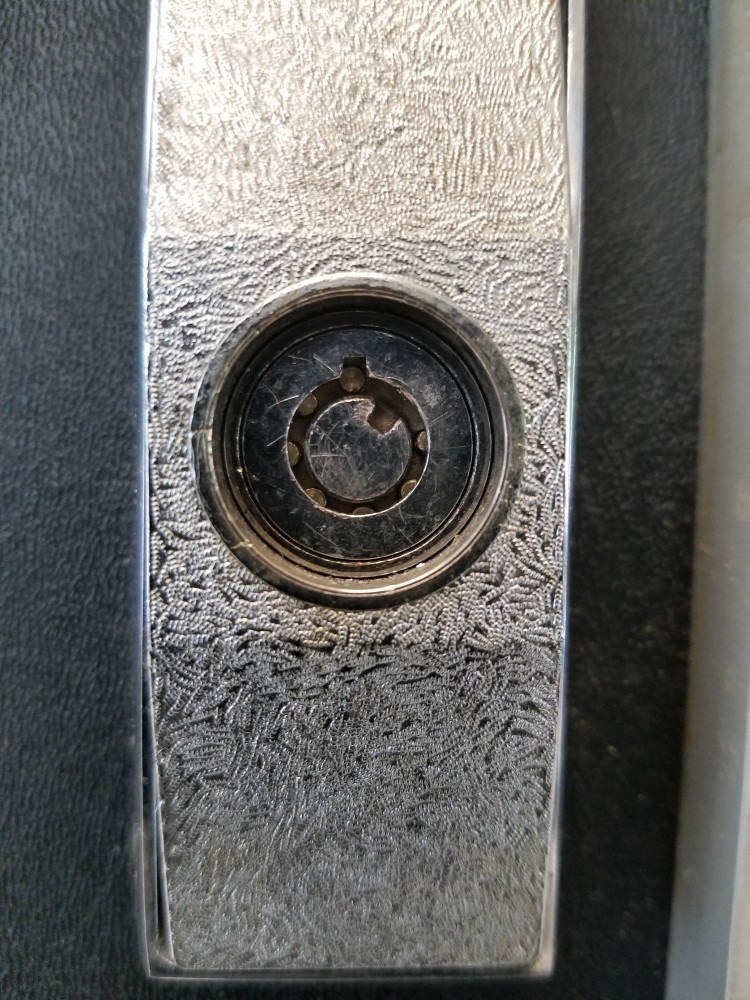 Noticed that the picture above shows that it is almost impossible to open the tubular lock using the regular vending machine keys.

In order for the tubular lock to be open, the two grooves has to be aligned so that the key can fit. 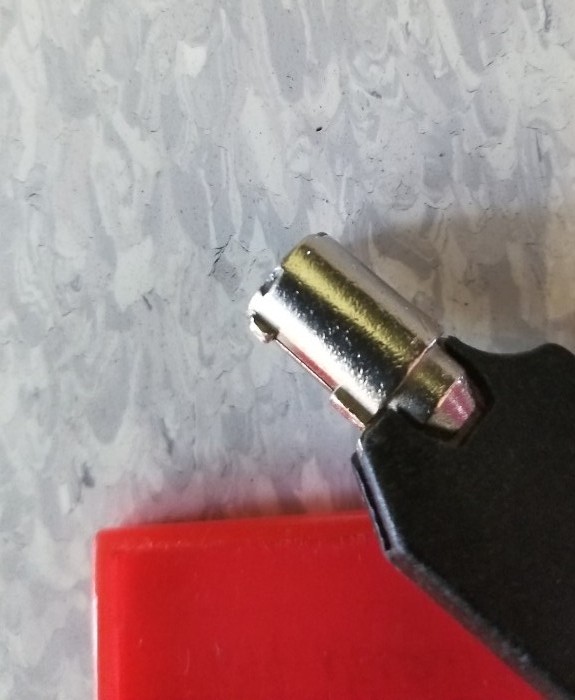 The have tried to out the key forcibly into the lock but it doesn’t work. The solution to successfully open the tubular lock is to shave off the protruding notch or metal on the tubular shape key.

It took me around almost 10 minutes! and i hammered the key on the tiles and floor in order to shape to remove the protruding notch. 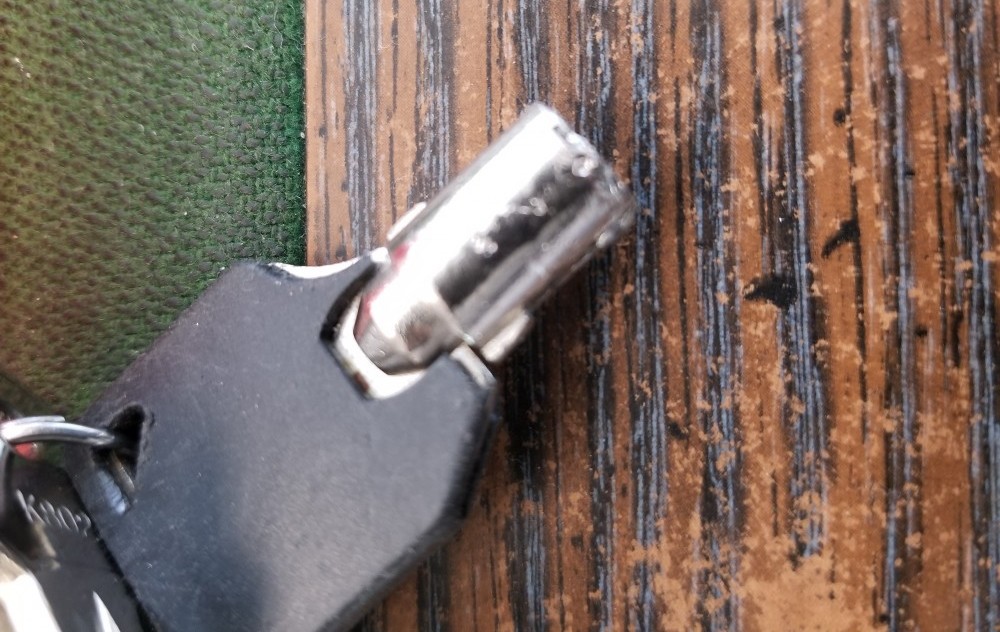 I hammered the key into the tubular lock and was able to open the snack machine and did my refilling service.

I immediately notified the manager in charge and told me that will try to advise the tenants. I hope they listen and have empathy towards small self-employed businessman.

I did not have enough time to change locks to eliminate this problem. But on my next duty im planning to install both machines with special tubular locks like the ones on my other vending machine picture below. 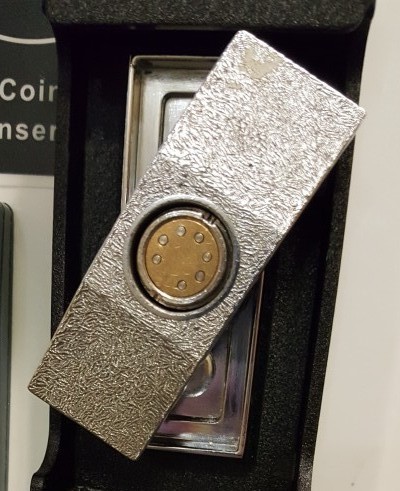 link to Why is Tea Better From a Teapot?

There are plenty of reasons to enjoy a cup of tea, whether you’re seeking comfort or energy. But if you really want to savor the flavor and benefits of your tea leaves, it’s best to brewed them...

Continue Reading
link to Why Was Skittles Gum Discontinued?

If you're a fan of Skittles, you might be wondering why Skittles gum was discontinued. While the gum was popular when it first came out, sales eventually declined and the decision was made to...